Tarangire National Park was originally established as a nature reserve in 1957 and later converted into a national park in 1970, covering an area of ​​approximately 2,850 square kilometers. The park’s landscape is dominated by the iconic baobab tree scientifically known as Adansonia digitata as its scientific name and Mbuyu in Swahili. Also known as the rat tree or baobab or bottle tree, the baobab is one of the largest trees on earth with a thick, sturdy trunk and stunted root-like branches that are an instantly recognizable symbol in Africa. 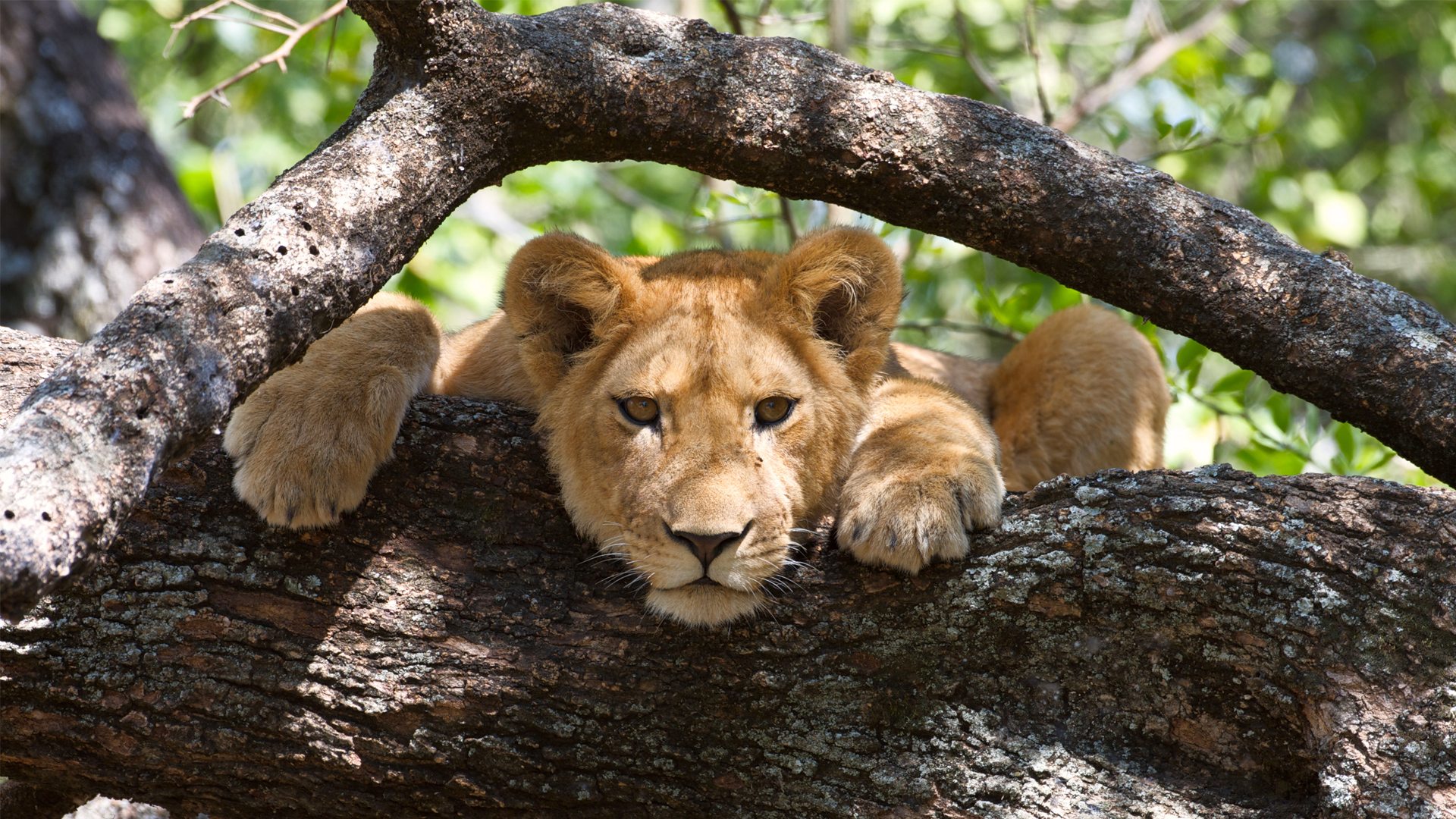 Tarangire Wildlife Park is an ideal safari destination in Tanzania, home to over 58 species of large mammals, the park is famous for its large population of elephants, recorded in baobab trees up to 30 meters high. More than 3000 elephants. Animals in the park include lions, African wild dogs, giraffes, meerkats, olive baboons, honey badgers, kudu, buffalo, kola antelopes, giraffe, impala, zebra, lion, leopard, cheetah, hyenas, and others. The Tarangire River that runs through the landscape of the park is usually full of many animals and they are easy to see. Another good place to see them is in the beautiful Kitti Bongo area.

Tarangire National park is listed as one of the best birding destinations in Tanzania and over 550 species of birds are commonly found in the park’s wetlands, the most abundant birding site for all species. The drier parts of the park are home to free-roaming ostriches, the world’s largest bird, the Cory Bustard – the world’s heaviest flying bird, as well as other smaller groups of hornbills. 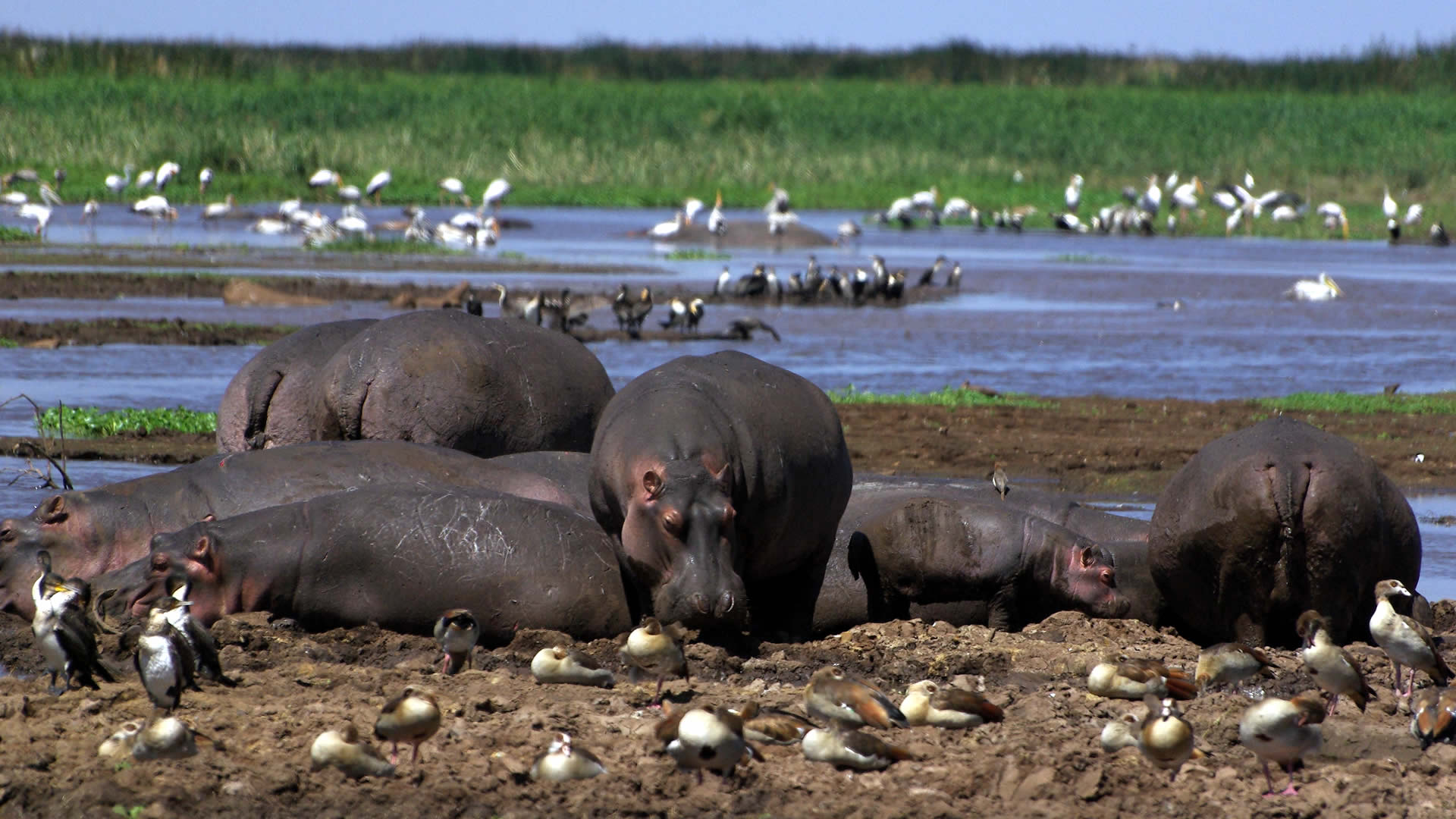 Game viewing is one of the most exciting Tanzania safari activities in the park and this experience is done through 5 routes that allow you to explore the park Lemiyon route, Gursi, Lamarku route, Kitibong Hill route, and West Barongi – Lake route. You will see many animals like elephants, buffaloes, mongooses, giraffes, impalas, zebras, and many more while driving these routes.

Game viewing experiences in Tarangire Wildlife Park are available on the morning, afternoon, and evening tours.

The best places for bird watching in the park are the forests, the swamps along the Tarangire River, and the Semillon Triangle where you can see birds like Martial Eagle, Bateleur Eagle, Pelicans, White-faced whistling Ducks, Red-Billed Teal, First Class Starling and want to see more.

Sightseeing and walks in nature

Tarangire National Park is a beautiful place with stunning natural scenery that is perfect for sightseeing and nature walks and walks through the park offer wonderful views of the majestic baobab trees and swamps that dominate the park’s landscape. Nature walks in Tarangire Wildlife Park are led by armed guides and usually last 3 hours. During the trek, you will see many animals like zebras, elephants, gazelles, buffaloes, and many birds. 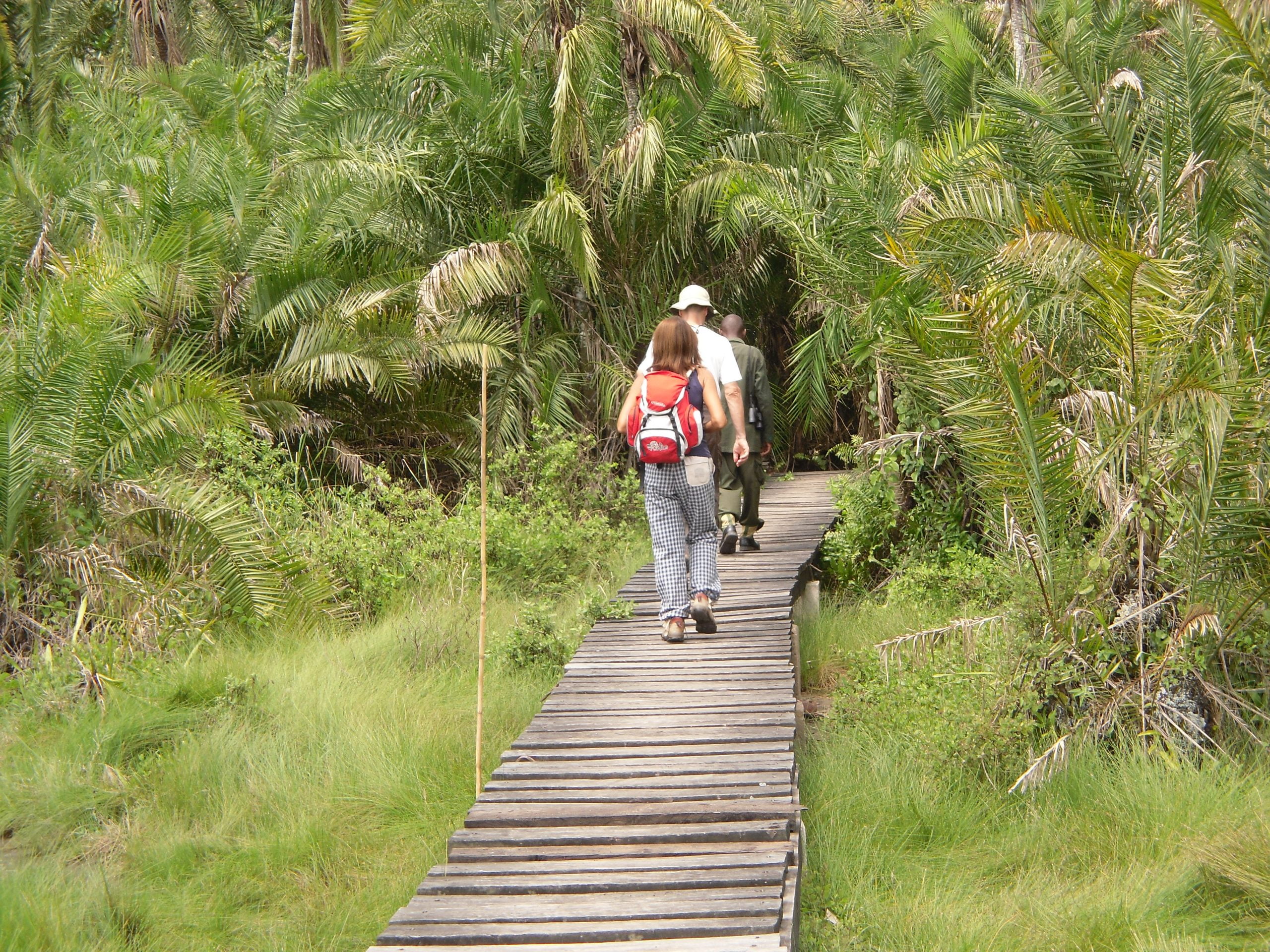 The Tarangire National Park Cultural Tour offers a different African experience by visiting a local Maasai village, visiting Maasai village, and learning more about the Maasai people’s unique way of dressing, their beautiful roundhouses (houses), and tasting a variety of food. from local delis and shops a selection of handicrafts such as beads, baskets, cushions, and more.

Where to stay in Tarangire National Park

Tarangire Park has a wide range of safari lodges, tented camps, and campsites ranging from luxury, mid-range to budget, including

How to get to Tarangire National Park

Tarangire National Park is accessible by air or road,