Mount Kenya is a stratovolcano mountain that formed during the formation of the East African Rift Valley about 3 million years ago.

Mount Kenya has created a beautiful landscape that is considered one of the most fascinating and breathtaking landscapes in East Africa, the mountain is formed by jagged glaciers – Rad Peak (Batin and Nylon), lakes, mineral springs, desert rocks and ice, mountain rivers, swamps, swamps of the African Alps and various forests. Mount Kenya is an important source of water for Kenya, supplying water to about 50% of Kenya’s population and producing 70% of Kenya’s hydropower.

Mt Kenya National Park was originally established as a forest reserve, but was declared a UNESCO Biosphere Reserve in 1978 and merged with the forest reserve to become a UNESCO World Heritage Site in 1997. Mount Kenya was established as a national park to preserve the ecology, protect the surrounding watershed and benefit the local and national economy through tourism. Mount Kenya is an important place for the local people because it was originally the sacred home of the local god Ngai, one of the gods of the local Kikuyu people who came to the mountain to worship their god.

What to do in Mount Kenya National Park

Mount Kenya National Park is the best mountaineering destination in Kenya and is located among the peaks of the African continent. Mount Kenya is the second highest mountain on the African continent after Mount Kilimanjaro. Climbing Mt Kenya takes at least 5 days to reach the highest point of the mountain and the Mt Kenya climbing safari uses different trekking routes/circuits including Summit Circuit, Nelion Normal, Burget Route, and Timau Track. These routes lead to the highest peaks of the mountain, Batian Peak 5199 meters, Nelion 5188 meters, and Point Lenana 4985 meters. The routes used to climb Mount Kenya are classified by the type of trek i.e., experienced trekkers and novice trekkers, 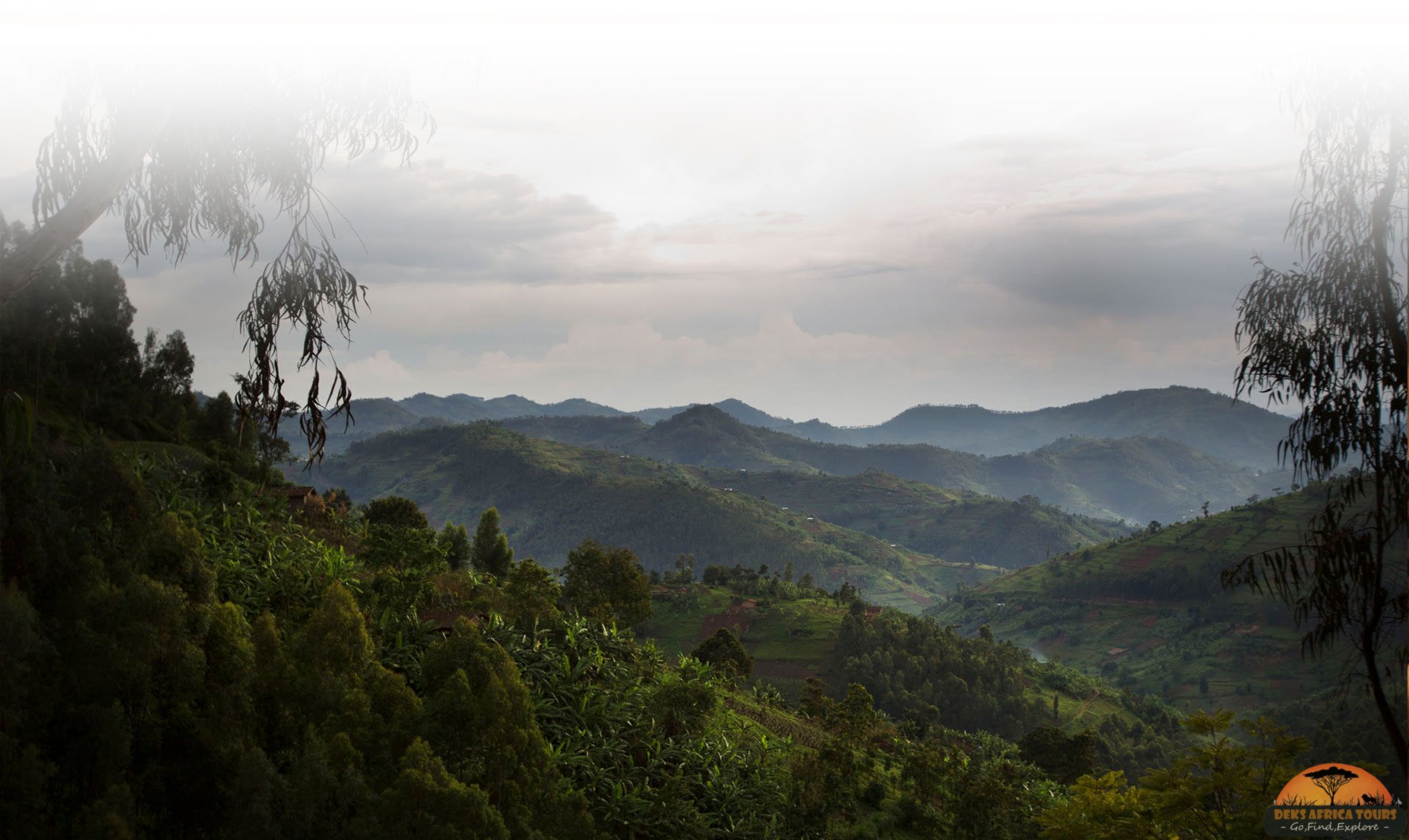 When to go to Mount Kenya National Park?

Mt Kenya National Park experiences heavy rains from mid-March to mid-June and intermittent rain from September to October Mt Kenya National Park can be visited year-round, but it is recommended to avoid periods of heavy rainfall (mid-March to mid-June). During prolonged rains, the route through the park becomes muddy and navigation becomes difficult, almost impossible.

How to get to Mount Kenya National Park?

Mount Kenya Park can be reached by air and road transport,

By road, the park is a 4-hour drive from Kenya’s capital, Nairobi. The road leading to the park is paved and has a planned route to the park gate. A 4×4 vehicle is recommended to get to Mt Kenya National Park.

Mount Kenya National Park is served by an airstrip near the town of Naro-Moru on Mount Kenya. The runway can accommodate scheduled domestic flights from Nairobi Wilson Airstrip.