The Uganda Gorilla Habituation Experience allows you to meet mountain gorillas for 4 hours. Over the years, mountain gorillas have been recognized worldwide as one of the main wildlife attractions on African safaris. Thousands of tourists come to Africa from all over the world with the sole purpose of finding this hidden treasure that can only be found in East and Central Africa. Bwindi, Volcano, Mgahinga, and Virunga are Located in dense, moist montane forests such as national parks.

Mountain gorillas, like all wild animals, are inherently afraid of humans and will flee or become aggressive if approached by humans. Gorilla charges are rare but can occur if a group is approached without going through the habituation process. Mountain gorilla habituation is the process of getting these lovable creatures used to humans around them and treating humans like any other harmless creature living in their environment. Habituation of a gorilla usually takes two to three years and can take up to five years. The naming of gorilla group members also occurs during the domestication phase. 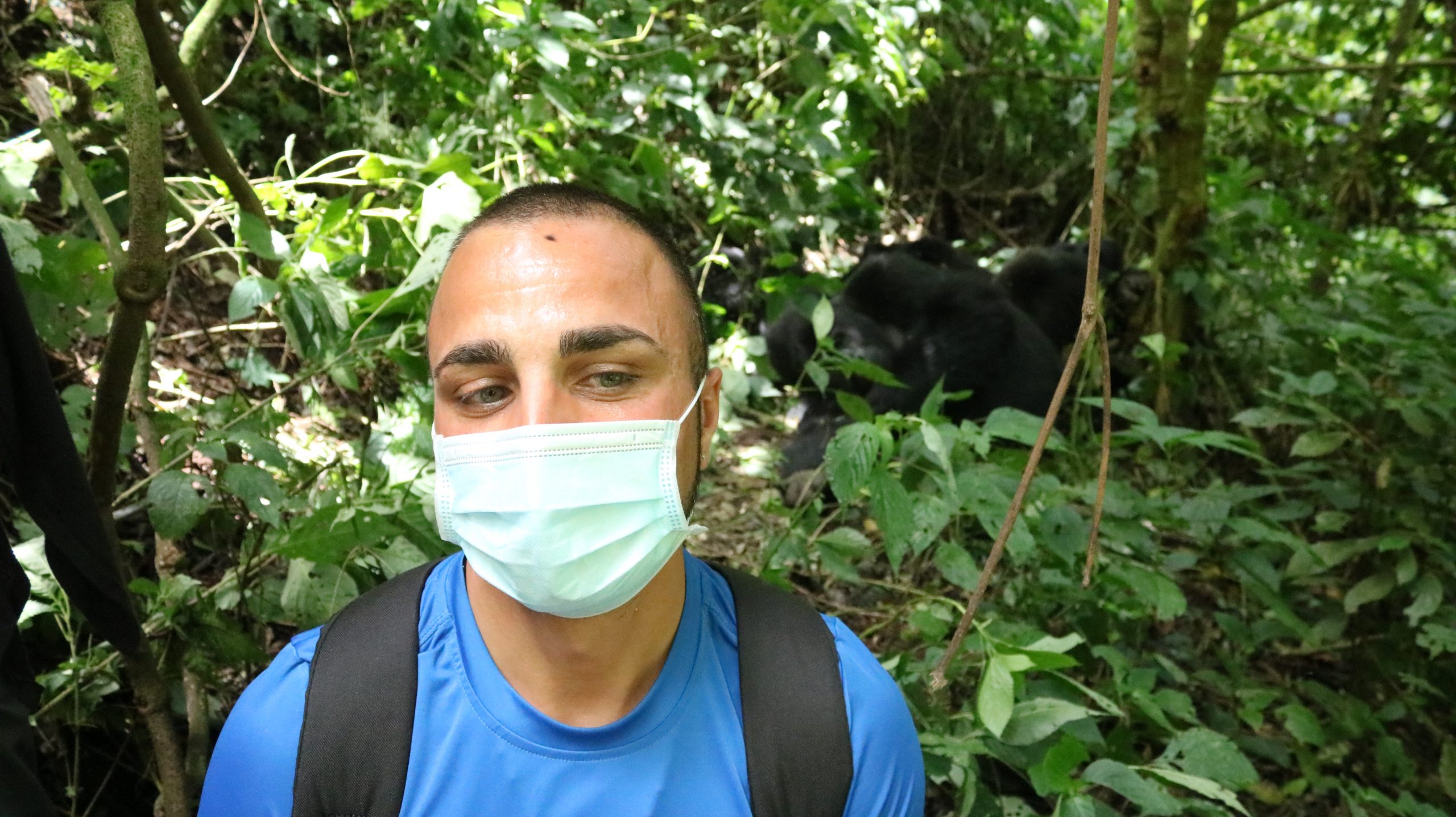 Gorilla habituation usually involves a team of trackers, guides, and researchers approaching the gorilla group without threat to find the best way to interact with the gorillas. However, this is risky in the sense that gorillas, especially the dominant silverbacks, will be very keen to use their dominance and some aggression should be expected. The key to habituation in gorillas is gaining the favor of the dominant male, and once that’s done, you gain access to the group. Once the gorilla colony has completed the Habituation process, they are tested before being opened to tourists.

An Overview of Gorilla Habituation

The gorilla habituation process began in Central Africa already in the sixties the last century, led by Dr. Dian Fossey, who initiated the process of gorilla Habituation, as well as the tracking, identification, range mapping, and other research activities carried out by the Gorilla Conservancy to date. Gorilla habituation is a useful tool for gorilla conservation planning and research because it can easily monitor the safety, health, population trends, social behavior, and feeding habits of gorilla populations. Through habituation gorillas, it is also possible to assess the income of local communities, governments, and businesses, especially those related to tourism. Habituation of a gorilla is risky and time-consuming. This exposes the gorillas to risks such as diseases caused by constant contact with humans. For habituation to succeed, you also need to save a lot of time.

Gorilla Habituation in the jungles of Uganda and Bwindi

Conservation and Habituation of mountain gorillas began in the early 1990s when the Bwindi Impenetrable Forest was declared a national park in 1991. This was done through a three-stage Habituation process, with the first involving three gorilla groups – the Katendegyere and Mubare groups in the Bhuma region and the Kyagulilo group in the Bvindi Ruhiji region. The first two groups were opened for tourist activities in 1993. However, Katendegyere’s group went from 11 (reduced to three in 1998) to the Democratic Republic of Congo’s Sarambwe Game Reserve, while Ruhondeza (silver gorilla) Mubare’s group, which died in 2012, is now 12 after several changes. 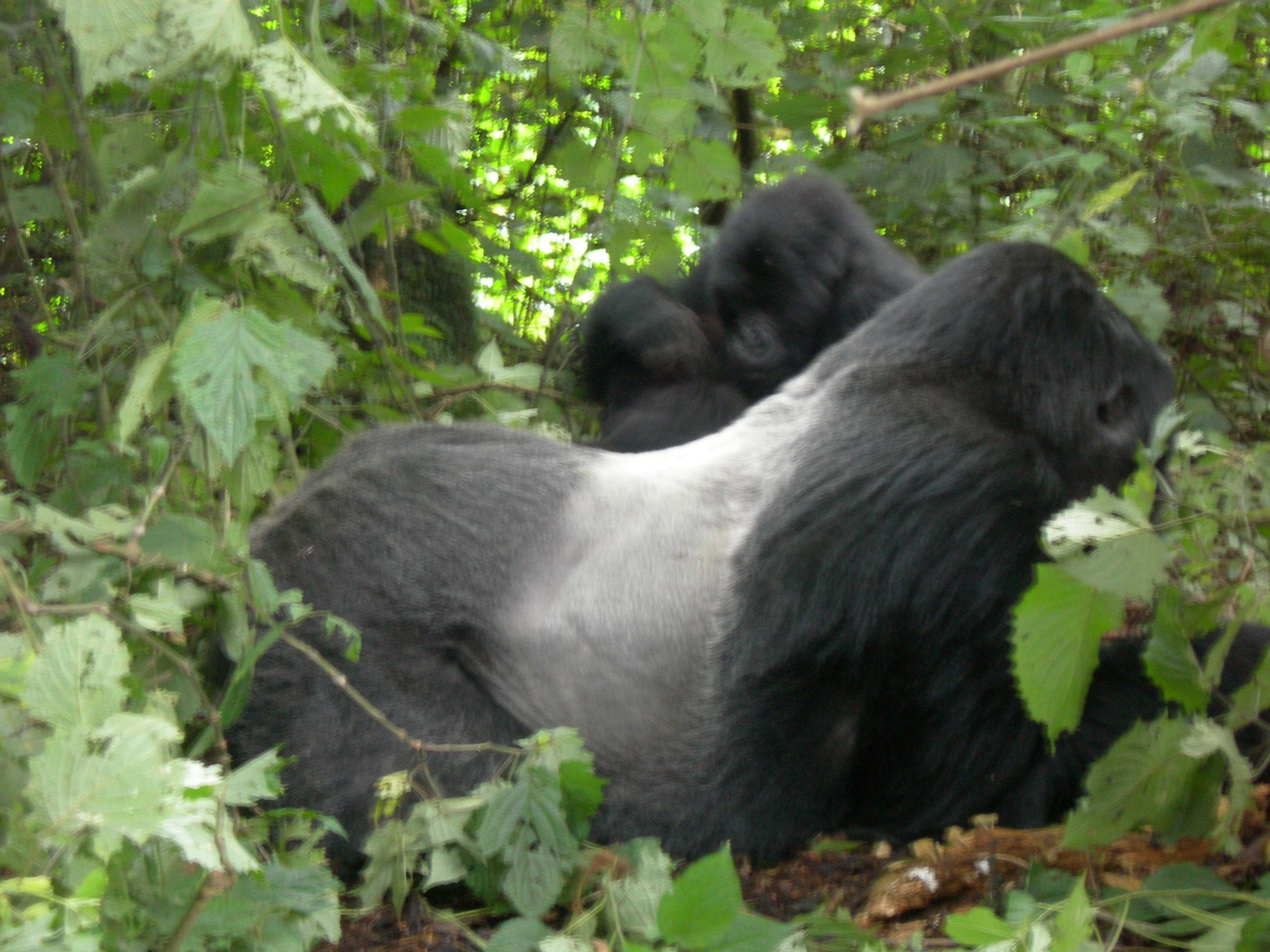 Which has fallen victim to poaching, has lost four members but currently has 18 new students. As gorilla trekking became more popular in the mid-1990s, so did the need to accommodate more gorilla families, as the first gorillas could not meet all needs. It was accustomed to two other groups, the Habinyanja, and Nkuringo groups. However, due to several problems such as inadequate infrastructure, the Nkulingo group was only opened to tourism in 2004.

Due to the need to spread its importance to most of Bwindi, the third phase of domestication began in 2006, with two more groups being domesticated and opened to tourism in 2008. They used to be like that;

The Nshongi and Bitukura Groups.

The Nshongi group in the southern part of the park was the largest group of gorillas ever recorded, with more than 30 members at the time. It is the result of a violent breakup of a group that led to its merger with another group. In 2008, two more groups adapted to it – the Kahungye group in the southern part of the park and the Oruzogo group in the western part of the forest with 30 and 20 members, respectively. The first one was sued by 9 members to form the group Buxingye. Read more about Uganda’s gorilla population here. You may also be interested in our 3-Day Gorilla Habituation Experience Tour in Bwindi.

The Gorilla Habituation Experience is a newly launched activity for mountain gorilla lovers where 4 visitors have the opportunity to experience four hours of gorilla Habituation fun under the guidance of a researched and trained tracker. This is different from a gorilla trek where 8 people are assigned to each group of gorillas and you can only see the gorillas for one hour. Developed by the Uganda Wildlife Service in 2014, the gorilla Habituation experience can only take place in Uganda, not Rwanda or the Democratic Republic of Congo. As the gorillas acclimatize, you will have more time to learn about their lifestyle, take more photos, and observe their interactions, feeding, nesting, and grooming. You will also learn about the roles each person plays in the family.

The $1,500 gorilla habituation experience, including park admission, is much less than the $700 a gorilla would pay for an hour-long hike. So, gorilla trekking in Uganda is cheaper than usual. The Uganda Wildlife Service has earmarked two gorilla colonies in Rushaga and Nkuringo Districts in Bwindi South Region for the 2018-2019 Habituation experience. year. The groups include the 22-member Bikyinji family, based in the Rushaga area of ​​the park, and the Bushaho family, which broke away from the Nkuringo family. The group has a dominant silverback named Bahati (derived from where the group first appeared) who controls three adult females, an infant, a juvenile, a subadult, and a blackback.

What Happens During The Habituation Of The Bwindi Gorilla?

Visitors booking the gorilla habituation experience/process will meet at Bwindi Impenetrable National Park Headquarters in Rushaga at 7:30 a.m. for a briefing by Uganda Wildlife Service officials and the research team before the activity begins at 8:00 a.m. The minimum age for trying on a gorilla is 15 years. Those wishing to take part in the routine are advised to be physically fit to venture into the steeper and denser parts of the forest, as these mighty monkeys tend to travel in hard-to-reach terrain and park areas. The patient was not allowed to participate in the gorilla fitting process. Human diseases such as influenza threaten mountain gorillas. Do not use flash when you are with mountain gorillas.

Do Not Imitate Or Laugh At Gorillas.

Keep a distance of at least 7 meters so as not to annoy them. The best time to tame gorillas is usually during the peak season between December to March and June to October. However, you can also come during the low season in April, May, October, or November. However, these months are inauspicious as they are characterized by heavy rains that often make trekking difficult. Due to the high demand for gorilla Habituation experiences and the low number of permits per day, you must book in advance – recommended at least 6 months before your visit. Permits can be obtained through the Uganda Wildlife Authority or directly from your travel agent. 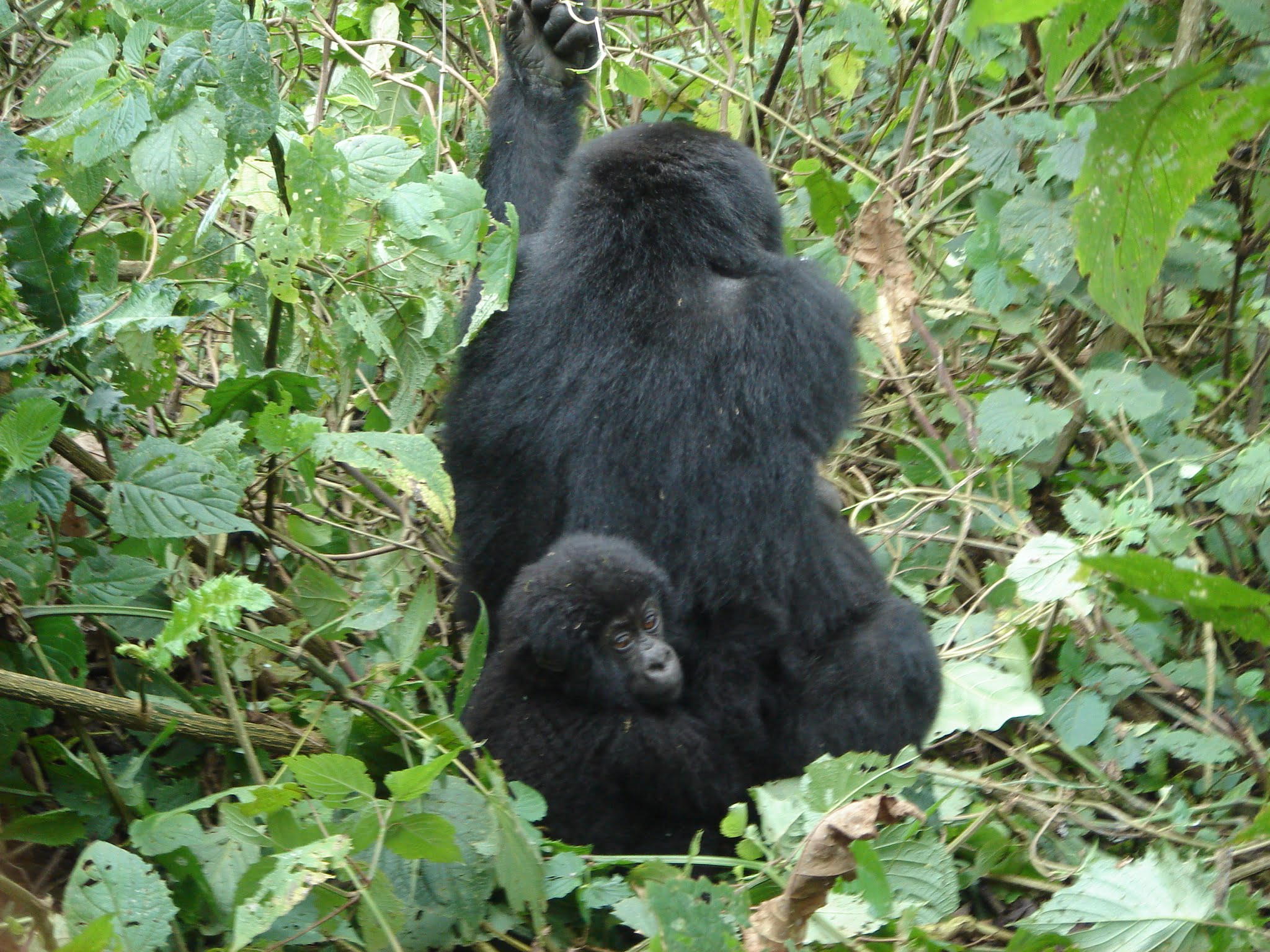 Your Passport Details Are Important For Booking.

The parking checklist/essentials will include a long-sleeved synthetic shirt, gardening gloves, a raincoat, long pants, a raincoat, bottled water, hiking boots, a camera, walking sticks, and of course, bug repellant to keep you safe. from mosquito bites. Be sure to bring lunch or snacks, as the Gorilla Habituation process usually takes a full day. It is also recommended to hire a porter to help you carry heavy loads and climb steep slopes.

How to Get to Bwindi Impenetrable Forest?

There are three main routes to get to Bwindi Impenetrable Forest National Park. One way is to drive from Kampala or Entebbe to the park, which is about a 10-hour drive. The shortest and most convenient way for travelers is to take an hour and a half flight along the Kampala/Entebbe highway from Kajjansi Flying School in Wakiso District to Kisoro and then a 45-minute drive to the destination at Rushaga Hostel. To avoid long-haul routes from Kampala/Entebbe and expensive flights from Kajjansi, travelers can choose to arrive from Kigali. Rushaga in Bwindi is only a 4-hour drive from Kigali.