Aberdare National Park is an unusual Kenyan safari destination and a scenic destination in central Kenya – east of the Great Rift Valley, the park covers an area of ​​776 square kilometers and is part of the Aberdare Mountains, from which it derives its name. 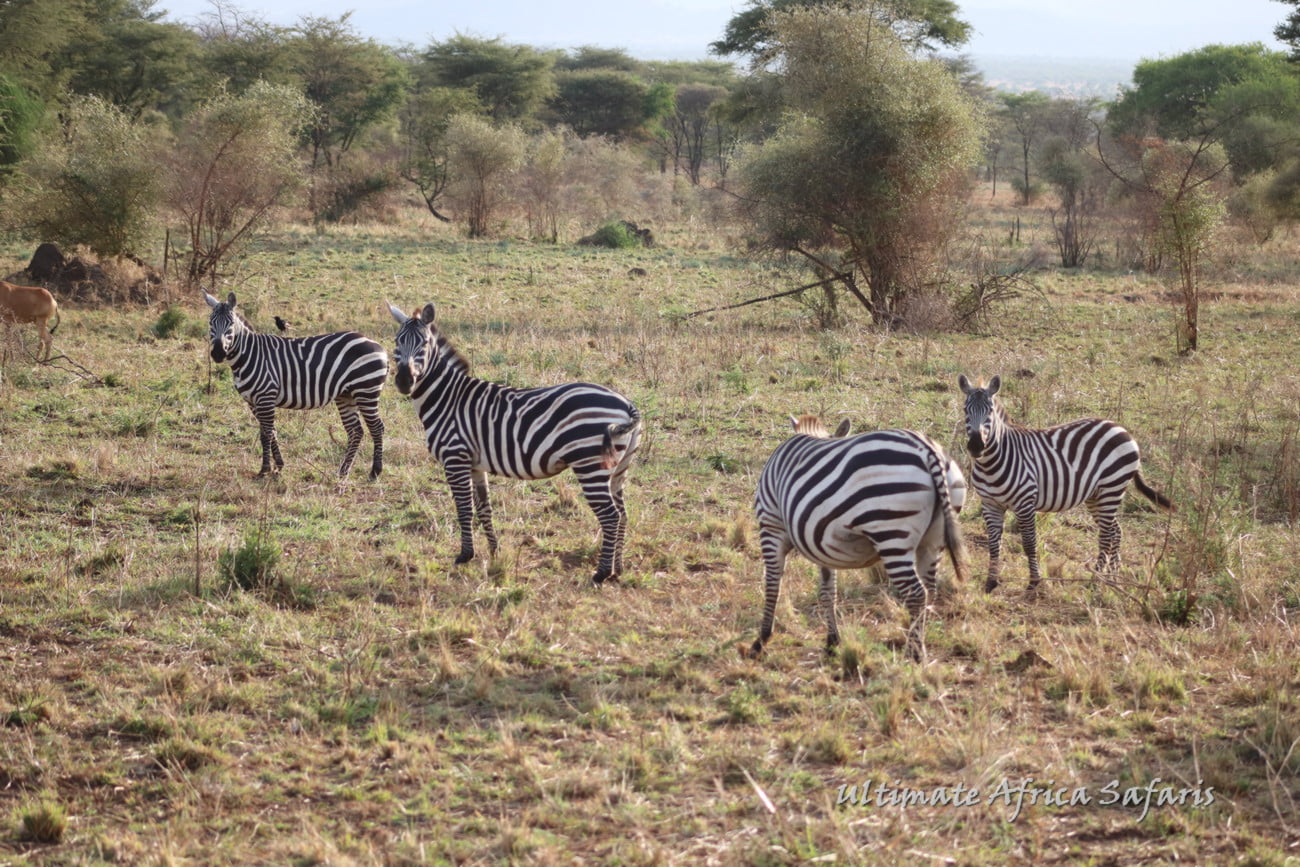 Aberdare National Park was established as a national park in May 1950, a visionary decision to protect the Aberdare Mountains and the wildlife that inhabits the surrounding mountains. The area was believed to be one of the abodes of the Kikuyu deity Ngai (god) and was originally called Nyandarua, which in local slang means dried skin, because of the characteristic folds of its silhouette.

The Aberdare Hills was renamed Aberdare in 1884 by Joseph Thompson after Lord Aberdare (President of the Royal Geographical Society). The Aberdare Mountains are also known as the “White Highlands” because of the large number of Europeans who settled in the mountains in the 1920s. These areas also became famous for the decadent antics of the “Happy Valley Set” in the Wanjohi Valley, also known as the headquarters of 1950s Mau rebellion leader Dedan Kimi.

Aberdare National Park is a very monumental place for the reigning Queen Elizabeth of the United Kingdom when she became Queen during a Kenyan safari vacation in the park. Aberdare National Park is a great habitat for a variety of wildlife, including the Big 5 (lion, leopard, buffalo, rhinoceros, and elephant), and the park is famous for Kenya’s second largest population of endangered black rhinos. Other animals in the park include defassa waterbucks, reed baboons, olive baboons, black and white colobus monkeys, hyenas, Sykes monkeys, jungle pigs, dik-diks, reeds, and others. There are also nocturnal animals such as giant wild boars and large spotted tuna. 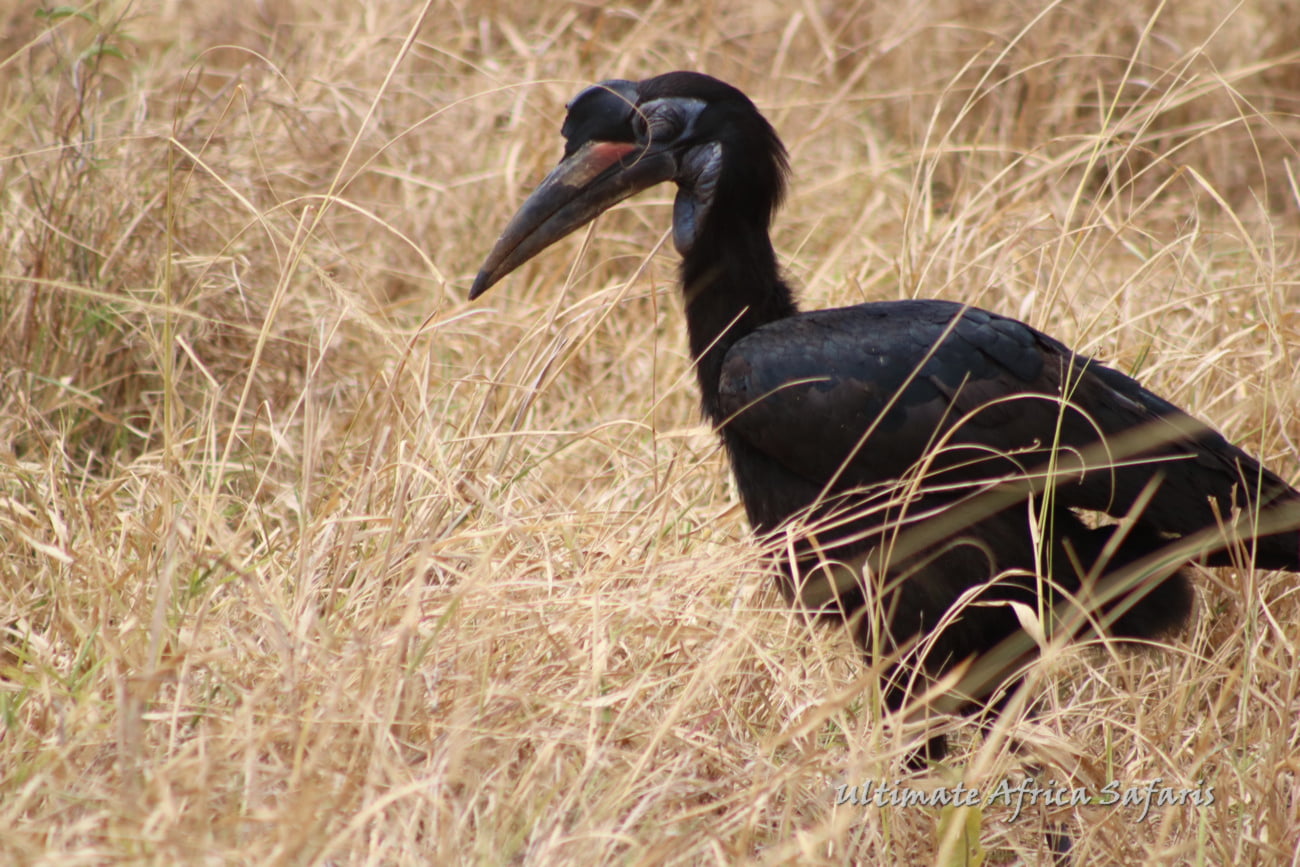 Listed as one of Kenya’s most popular mountain tourism destinations, Aberdare National Park is a 160-kilometer-long isolated volcanic mountain range that forms the easternmost wall of the Great Rift Valley. The highest elevation of the Aberdare Mountains is around 4,000 meters and the slopes are densely forested. The Aberdare Mountains include Mt Santimas – the highest peak, Mt Kinangop – the second highest peak at the southern end of the range, Chebuswa at 3364 meters, Mount Galda at 3791 meters, Mt Martini at 3698 meters, as well as 3590 meters.

Game viewing is one of the highlights of your Kenya safari tour in Aberdare National Park, where a safari in this amazing park includes morning game drives and afternoon game activities, allowing you to see mountains, swamps, mountain streams, waterfalls, and many animals. such as bongo antelope, giant wild boar, lion, elephant, buffalo, black rhinoceros, black and white colobus monkey, Saika monkey, fantastic spotted genet, and many more.

Bird watching in the park is good all year round, but the best time is from November to April when the park is populated by immigrants from Europe and North Africa. This period coincides with the rainy season, the breeding season for most birds in Aberdare National Park. 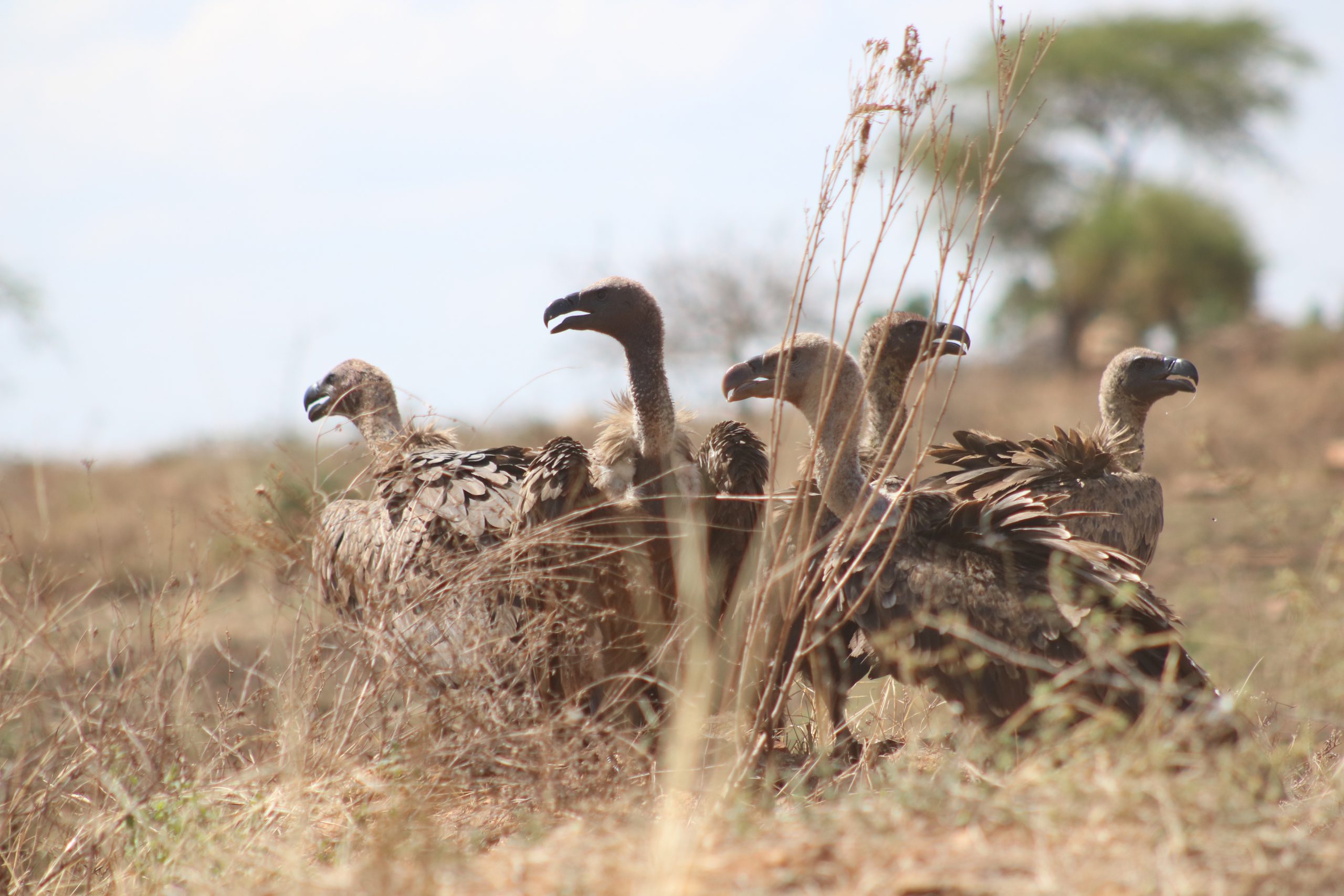 Trout fishing in the park is an exciting Kenyan safari that takes place in the small rivers of the heath, including the main Hanya River. Mountain streams offer excellent fishing opportunities for both trout and rainbow trout.

To participate in trout fishing in the park, a sport fishing license must be obtained at the park entrance, which costs 515 Kenyan shillings.

Where to stay in Aberdale National Park

Accommodation in Aberdare National Park is available from a range of safari lodges, campsites, and gangs ranging from luxury, mid-range, and budget as shown below.

How to get to Aberdare National Park

Access to Aberdale National Park by road and air

Road – The park is located 150 km from Nairobi and is accessed by a paved road from Nyeri and Naro Moru on the eastern side, which crosses the park and descends a lower slope to the Moorlands where it joins another route from Naivasha on the western side. From Nyeri town, Aberdare National Park headquarters is 15km along the Nyeri-Nyahururu road.

By Air – Domestic flights to Aberdale National Park are available from Wilson Airport Nairobi to Mweiga Airstrip, opposite the park headquarters on the Nyeri – Nyahururu road, near Sasini Estate Farm.