Toro Semuliki Wildlife Reserve is one of Uganda’s oldest nature reserves, having been established in 1926. It was mostly made to protect its vast family of antelopes, especially the Uganda Kobs. This protected area covers 542 square kilometers and is located in western Uganda, within the Ntoroko and Kabarole districts. In addition, it is known for its stunning rift valley, which is situated between the Rwenzori, Lake Albert, and Kijura escarpments.

It has open acacia combretum woodland, savanna grassland, and spots of Borassus palm forest scattered throughout. It also has large belts of riparian woodland along the main waterways, as well as other large swamps that lead to Lake Albert. Its setup is amazing during the day and is located at a relatively low altitude of 700 meters.

At least four local communities surround it, including the southern Karugutu-Kyabandara community, which is about 18 kilometers from Fort Portal Town. The Bakonjo, well-known traditional farmers who cultivate maize, cassava, beans, beans, bananas, rice, and other crops, dominate this region. 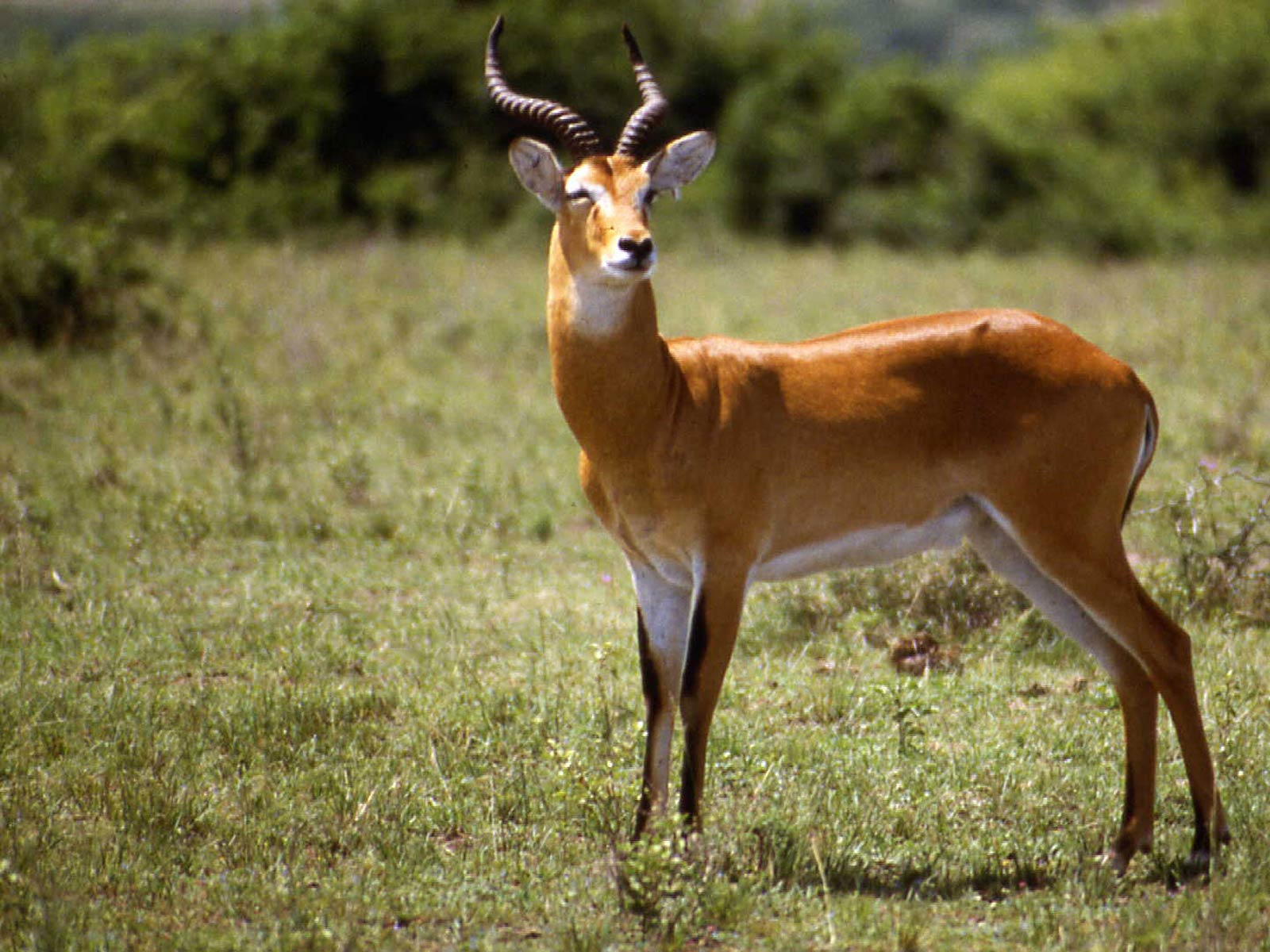 On the other hand, the Batuku pastoralists make up the Rwebesingo community, which is on the reserve’s west and northwestern sides. It is believed that the Batuku are the offspring of the Abarusula, the royal army of Bunyoro Kitara kingdom’s King Kabalega. The fishing community of Ntoroko is on the south side of Lake Albert, right between the Wasa and Muzizi River estuaries. It was declared a wildlife sanctuary to provide a haven for the numerous species of wildlife that thrive there. It covers a surface area of 4 kilometers. Fishing is a major source of income for this community.

The majority of the Kasesenge Kyakabaseke community, which is situated on the eastern escarpment of the rift valley, are Bakiga migrants who initially arrived in the 1960s to work in the tea estates. Tea was their main source of income, and as prices kept falling, they turned to growing crops like maize, bananas, groundnuts, beans, and others.

The Toro Semuliki Wildlife Reserve is known for its numerous wildlife species and its numerous habitats. Elephants, buffaloes, waterbucks, Uganda kobs, giant forest hogs, hippos, chimpanzees, black and white colobus monkeys, red-tailed monkeys, vervet monkeys, and baboons are among the notable wildlife species that can be observed during a Uganda safari to this nature reserve. In addition, a wide variety of birds, such as the black-billed barbet, red-necked falcon, and Abyssinian ground hornbill, can be identified.

If you’re a fan of primates, the primate walk at Toro Semuliki Wildlife Reserve is a great way to spend three to four hours. This is usually done around the Semliki safari lodge, and it gives you the best views of vervet monkeys, black and white colobus monkeys, baboons, chimpanzees, and red-tailed monkeys. It also lets you see other animals like bushbucks, warthogs, waterbucks, Uganda kobs, and elephants, to name a few.

The Toro Semuliki Wildlife Reserve is one of the most amazing places to go on a wildlife safari if you want to see animals up close and personal. Three tracks take you through an excellent wildlife viewing experience and reward you with stunning views of animals like Uganda kobs, bush babies, elephants, warthogs, and waterbucks, among others.

This nature reserve is also ideal for nature lovers who enjoy taking nature walks that last between two and three hours and take you through the reserve’s various habitats, which range from savanna woodland to riverine forests. On nature walks, you can see warthogs, Uganda kobs, black and white colobus monkeys, vervet monkeys, ground hornbills, and a lot of other animals.

While on a Uganda safari in the Toro Semuliki Wildlife Reserve, a stop at the Karugutu Community Conservation Association is a must if you’re interested in African cultural experiences. Through dance, drama, and music, this community-based organization aims to preserve and educate. At the reserve’s entry point, you can purchase some of their handicrafts and watch traditional dances for tourists.

In addition, you can participate in additional safari activities in this nature reserve by taking a boat ride through Lake Albert, which is home to a variety of birds such as the African pygmy goose, blue-breasted bee-eaters, blue-cheeked bee-eaters, and shoebills. In a similar vein, take a 7-kilometer hike through Nyaburogo Gorge, which begins at the headquarters of the reserve. On your hike, you might see birds like the black-headed bushrike, tropical boubou, and marked babbler, as well as primates like vervet monkeys, black and white colobus monkeys, and others. 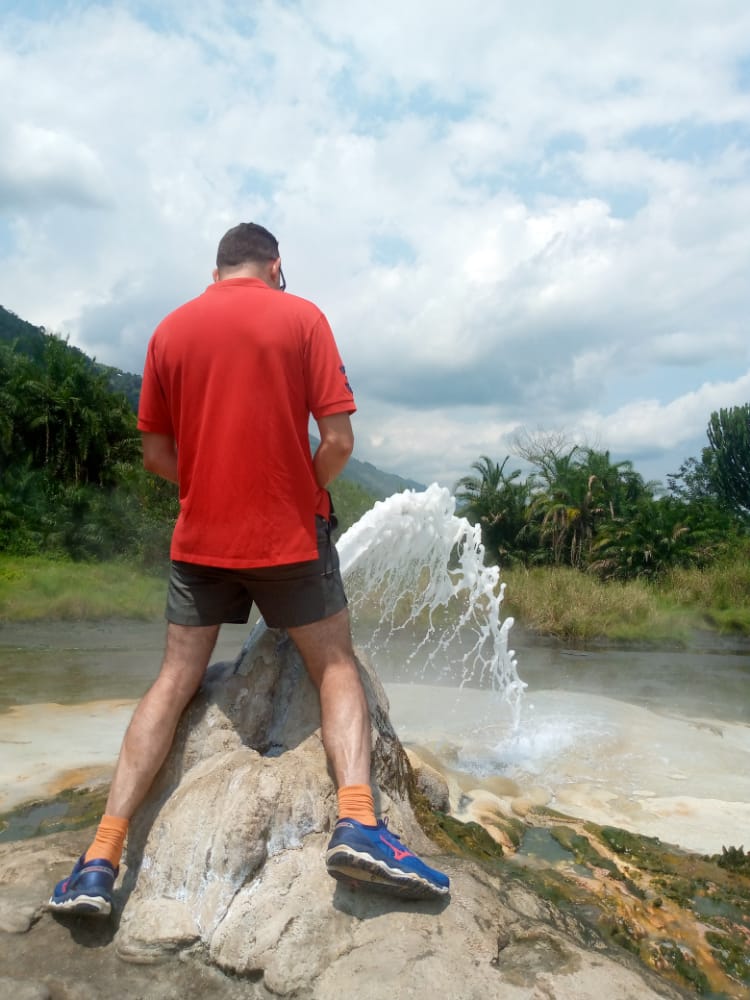 Where to stay in Toro Semuliki Wildlife Reserve

How to get to the Toro Semuliki Wildlife Reserve

The Toro Semuliki Wildlife Reserve is about 290 kilometers from Kampala via Mubende and Fort Portal. To get to this reserve, you’ll need a good four-wheel-drive safari vehicle to help you get around the remote roads.