Selous Game Reserve is one of the largest safari destinations in Tanzania and is known for having the largest concentration of elephants in the world, Selous Wildlife Sanctuary is located southwest of Dares Salaam in southern Tanzania.

One of the largest safari destinations in Tanzania and known for having the largest concentration of elephants in the world, Selous Wildlife Sanctuary is located southwest of Dares Salaam in southern Tanzania. The reserve was added to the endangered list in 1982 and reaffirmed in 2017. The reserve covers an area of ​​50,000 square kilometers and was first established in 1896 by the then-German governor of Tanganyika Wissmann in 1905. Become a reserve. hunting reserve. 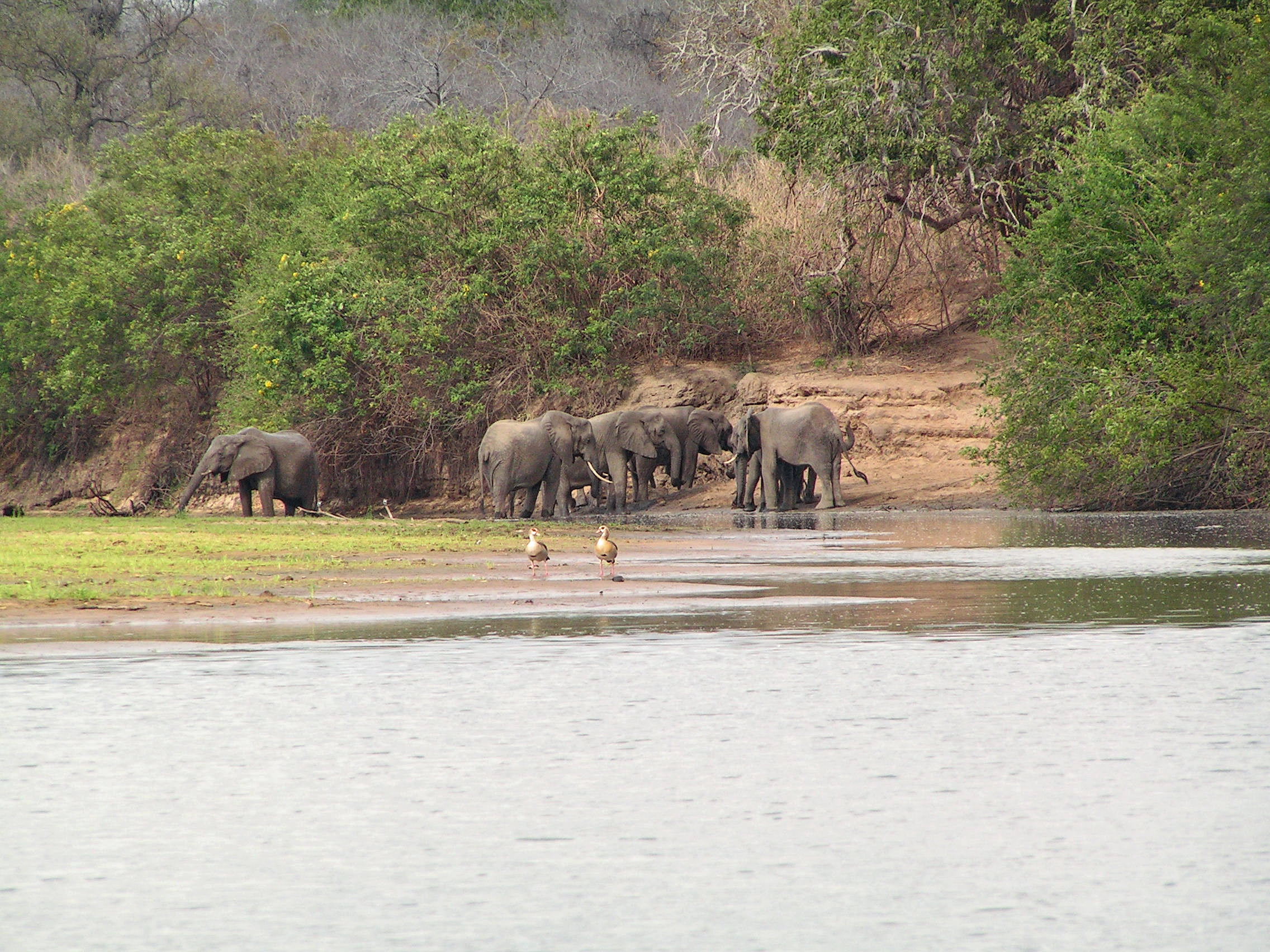 Selous Wildlife Sanctuary is one of the most valuable destinations in Tanzania, safari in Tanzania, the sanctuary is rich in animal species, including the largest elephant population in Tanzania, recorded at about 110,000 heads, more than 4,000 individual lions, more than you think. find anywhere else on the African continent. 35,000 zebra, 25,000 impalas, 120,000 Cape buffalo, and 40,000 hippopotami have been recorded within the Selous Game Reserve. There are also antelope, zebra, reed, crocodile, hippo, spotted hyena, leopard, puku antelope, warthog, African wild dog, wildebeest, giraffe, antelope, eland, and so on.

The animals in the Selous Game Reserve are the easiest to spot. Around the lake, especially crocodiles, hippos, giraffes, antelopes, zebras, buffaloes, etc. on the coast, these animals also attract predators such as lions. Black rhinos, elephants, rhinoceroses, lions, water buffalo, and other animals can be seen around the Rufiji River and its tributaries.

The savanna grasslands of the eastern part of the Selous National Reserve are home to African wild dogs, buffalo, lions, rhinoceros, spotted hyenas, leopards, lions, and other animals. The best time to visit the Selous Game Reserve safari in Tanzania is during the dry season from June to August.

Birding in Tanzania’s Selous National Reserve is at its best from November to April, when migratory bird species from North Africa and Europe appear in the reserve.

The reserve is dominated by a very unique vegetation cover, including savannah forest grasslands and miombo forests, making this reserve ideal for a Tanzanian safari, especially for its natural scenery. The miombo forest is a very attractive type of vegetation that belongs to tropical, subtropical grassland, savanna, and scrub.

The Miombo forest consists of beautiful trees that shed their leaves during the dry season to reduce water loss. Miombo is the main tree in this vegetation and is eaten as food by various animals such as African elephants, sable antelope, African wild dogs, and Vent antelope. 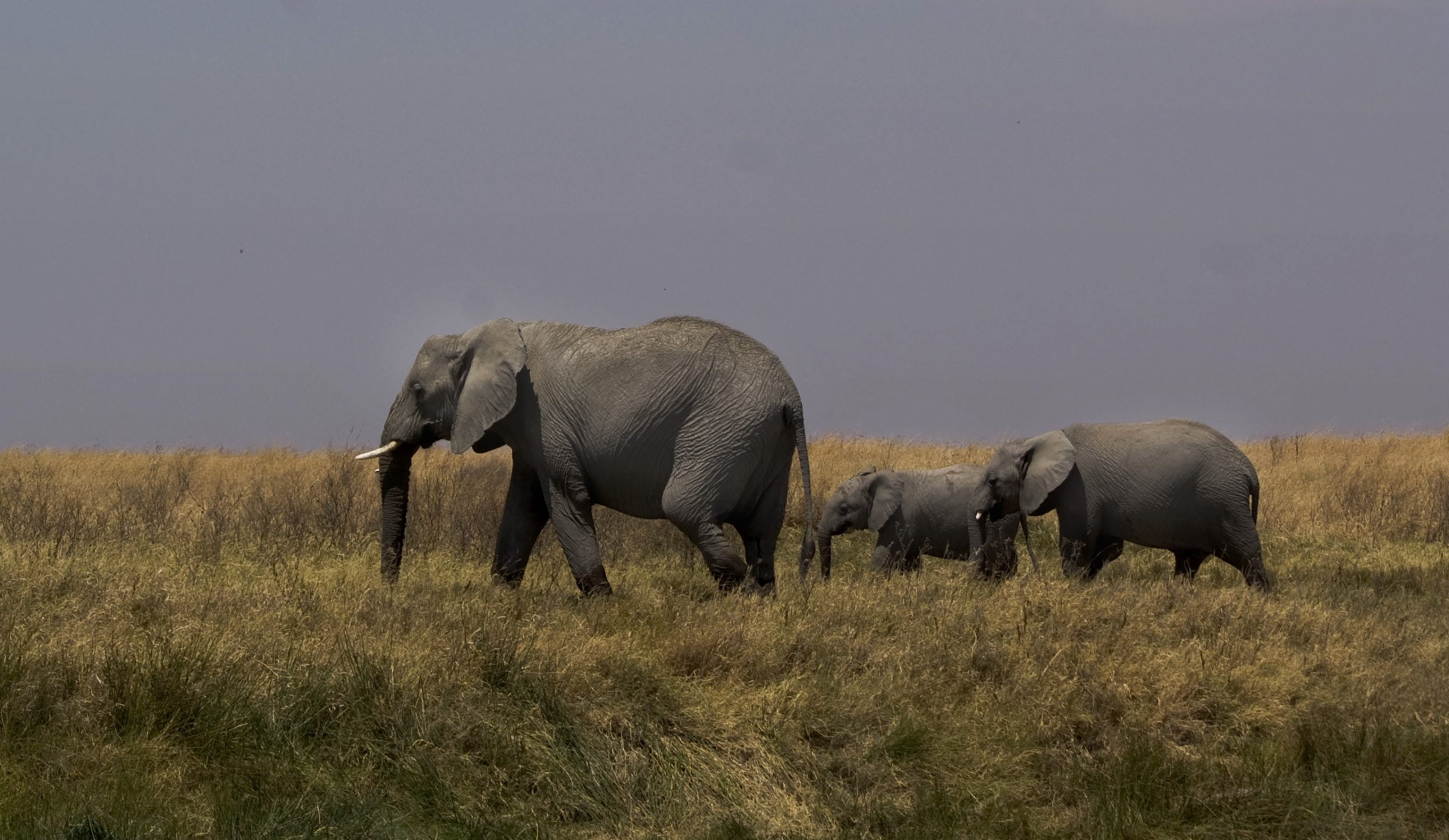 The Rufiji River attracts large numbers of wildlife and birds that flock to its banks to drink and cool off, making the river perfect for a cruise in Tanzania’s Selous Game Reserve. The Rufugi River is also home to the world’s largest mangrove forest, a reserve famous for the devastation in the Indian Ocean when the German super battleship Königsberg destroyed British ships. First World War.

A boat ride on the Rufiji River at Selous Wildlife Sanctuary is both relaxing and exciting as you enjoy the cool breeze from the river and spot many animals like elephants, zebras, buffaloes, and others on the banks of the river.

Lake Tagalala is one of the largest ancient lakes in Tanzania and a major tourist attraction in the Selous Game Reserve, ideal for visiting while trekking in Tanzania. Lake Tagalala is located on the northern side of the floodplain of the Rufiji River. Lake Tagalal is home to many species such as hippos, crocodiles, zebras, lions, leopards, and other predators that are attracted to the lake, which is surrounded by tree skeletons that drown as the water level rises.

Lake Tagalala is a great place for bird watching in Tanzania as it hosts a large number of birds such as the African spoon owl, bald vulture, pearl owl, white-headed owl, African skimmer, plover, yellow-billed stork, Pela’s osprey, broad-billed and helmeted owl, living near of the lake and along the Rufiji river.

Stiegler Gorge is a 100 m deep scenic area, this canyon was first explored in 1901 by German engineer Stiegler, during his expedition he was attacked and killed by an elephant near the gorge while he was investigating the canyon’s demise. In honor of his death, the canyon was named Stiegler Gorge.

Since the 1960s, the Tanzanian government has considered building a potential power plant for the expedition to Stigler Gorge, which would make it the largest power plant in Tanzania. 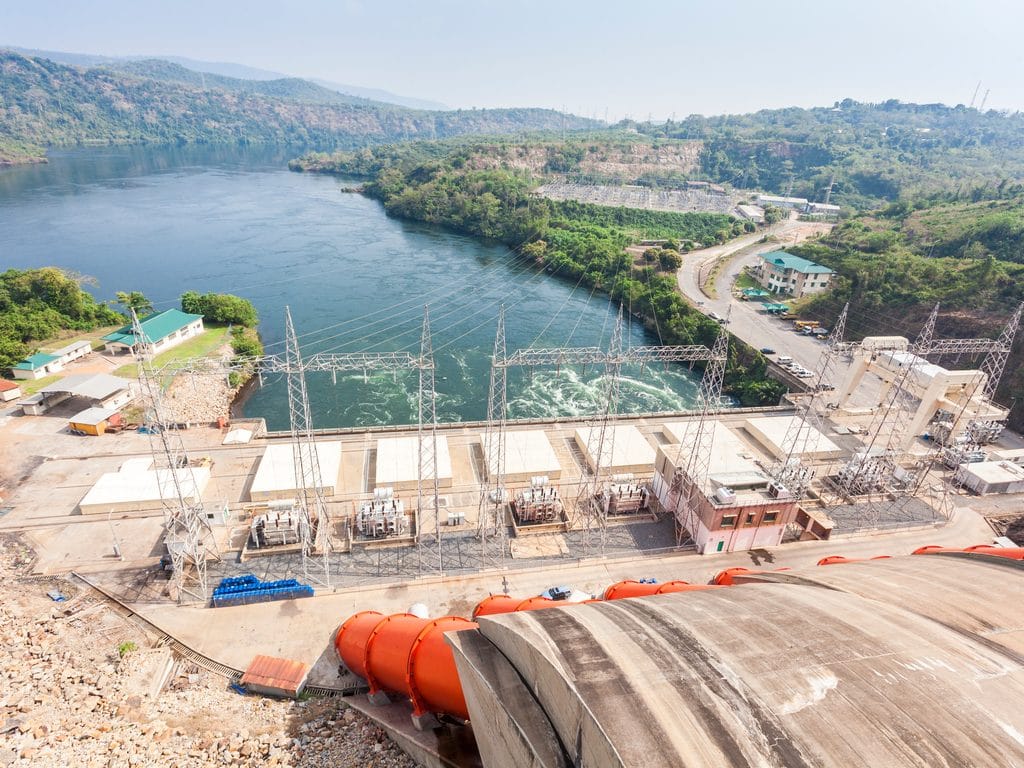 Selous Cemetery is a historic site within the Selous Game Reserve where the park’s namesake, Sir Frederick Selous, is buried in the cemetery. Sir Frederick Courtney Selous was a British explorer, environmentalist, and right-hand man of Cecil John Rhodes in the campaign for the incorporation of Zimbabwe into the British Empire, Selous in 1899. He gained brief fame by speaking out against England’s war against the Boer Republic. Africa.

Sir Frederick Courtney Selous was appointed captain of the 25th Royal Fusiliers during the First World War in 1914. When he was 60, Selous knew the jungle so well that he led German partisans in the pursuit of southern Tanzania. Selous won the DSO and fought against the German colonial Schutztruppen in the Jungle War along the Rufgi River on January 4, 1917, where he was outnumbered five to one. That morning, as Selous crawled into battle, he looked up to try to find the enemy, and during the skirmish, a German sniper shot him in the head, killing him instantly.

After his death during the First World War, Selous was buried in a tamarind tree near the northern edge of the Bejo Selous Game Reserve. Selous’ grave has a flat stone with a simple bronze plaque inscribed “CAPTAIN F.C SELOUS D.S.O., 25th Royal Flintlocksman, Killed in Operation 4.1.17”, the grave is at Selous. Went on a safari in Tanzania in a game reserve.