Lake Nakuru National Park is a well-known safari destination and national park in Kenya, located in the southern part of Nakuru County, adjacent to Nakuru City, the largest city in central and western Kenya, and the fourth largest city in the country. Lake Nakuru Park is located 164 kilometers north of Nairobi in the Great Rift Valley in Kenya. The park covers an area of ​​188 square kilometers with savanna grasslands, wetlands, mountains, and 45 square kilometers of Lake Nakuru as the main landscape kilometer. Lake Nakuru Park is a UNESCO World Heritage Site registered under the Ramsar Convention on Wetlands, and the park takes its name from the Maasai slag, which translates to a dusty place. 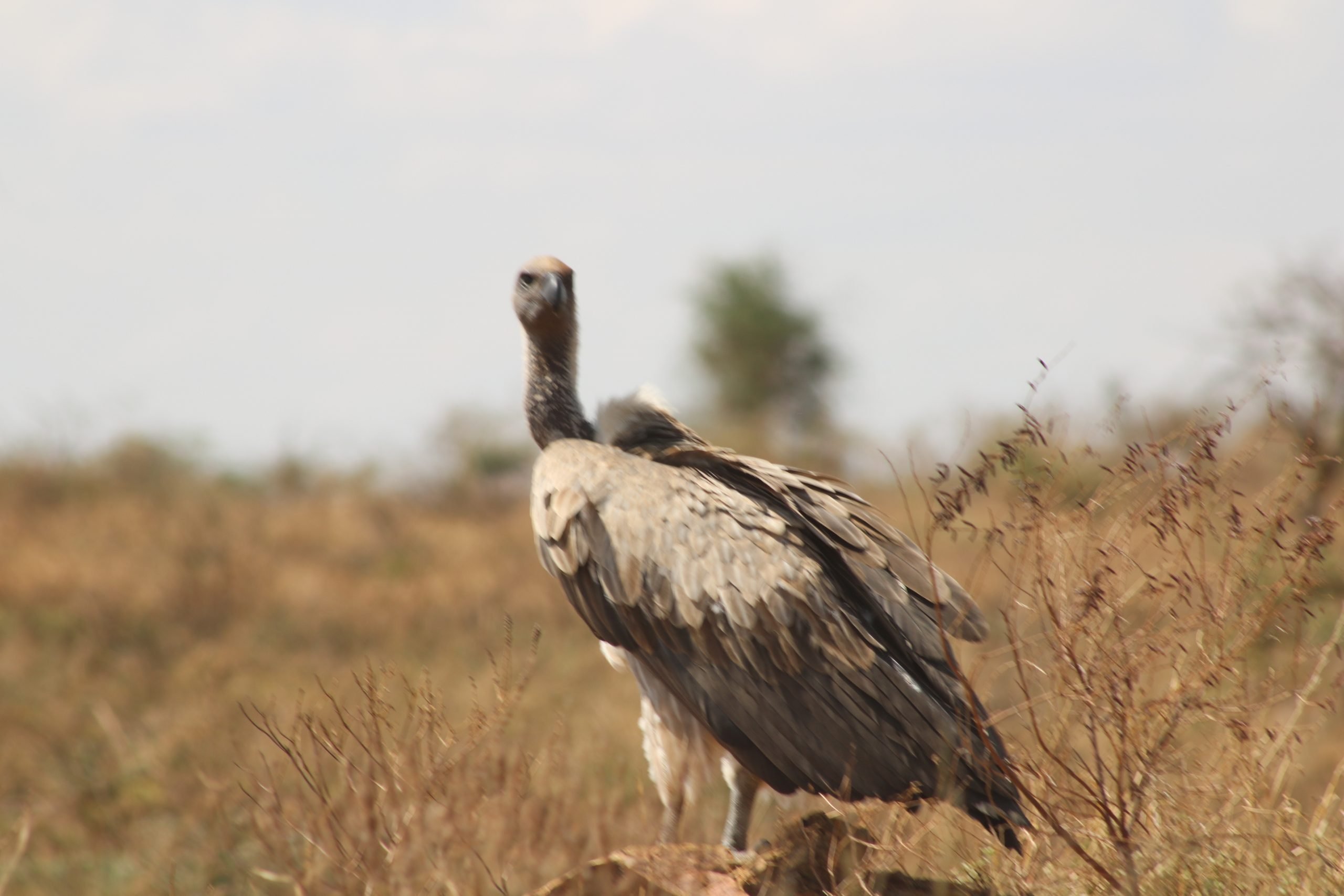 The national park is also a great habitat for wildlife and is home to several animal species like Rothschild’s giraffes, dik-diks, impalas, Burchell’s zebras, hippos, gazelles, antelopes, lions, leopards, cheetahs, etc. Lake Nakuru is famous. A rhino reserve was declared by the Kenyan government in 1970. According to records, there are about 100 white rhinos and 50 black rhinos in Lake Nakuru. 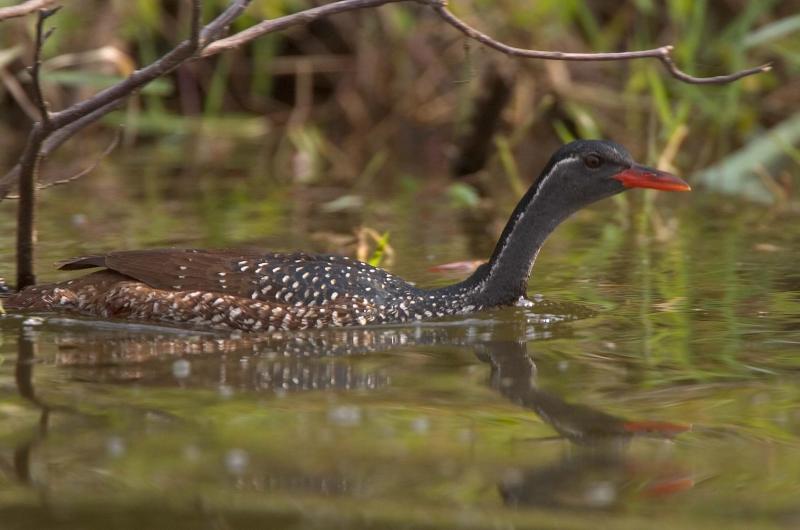 Lake Nakuru is home to a variety of animal species and is believed to have the largest population of rhinos in Kenya, including white and black rhinos. About 100 white rhinos and 50 rare black rhinos have been recorded in Lake Nakuru, which are easy to spot as you drive through the park to spot game. The park’s prairies are home to other game animals, including impala, buffalo, zebra, giraffe, deer, jackal, lion, leopard, wild dog, colobus monkey, and more.

How to get to Lake Nakuru National Park?

Lake Nakuru is accessible by both air and road, the best depending on the visitor’s choice, while Nakuru National Park Kenya Safari uses 3 entry and exit gates, Main Gate, Lanet Gate, and Nderit Door.

From Nairobi, Lake Nakuru National Park takes the Nairobi-Nakuru Highway, which passes through the spectacular Rift Valley, and along the way, you will enjoy spectacular views of the cliffs. When using road transport, a 4X4WD vehicle is highly recommended.