Uganda’s Lake Mburo National Park is located in the Kiruhura District of Uganda. The park covers 260 square kilometers mi), the park was declared a controlled game area in 1933 and converted to a park in 1963.

Lake Mburo is home to a variety of wildlife such as zebras, hippos, impalas, warthogs, common oryx, and African buffalo, as well as many carnivores such as lions, leopards, hyenas, genetics, civets, jackals, servals and others.

Lake Mburo is a natural oasis of biodiversity, home to a wide variety of birds such as peacock, African osprey, blue-headed weaver, green-necked pigeon, hammerhead, pelicans, herons, etc. You can also observe crocodiles and hippos on the spot. shores of the lake.

Lubanga Forest offers visitors a taste of a tropical high forest with an enclosed canopy and viewing platform inhabited by a variety of birds such as Harrier Eagles, Narina Trogon, Ceratospora, and many more in Lake Mburo National Park. Rwonyo recovery diet.

Rwonyo Rest Camp is located in the center of the park and is mainly used for tourism activities in the park, ranging from nature walks, quad biking, game drives, forest walks, and bird watching, followed by a shop selling park handicrafts and books. 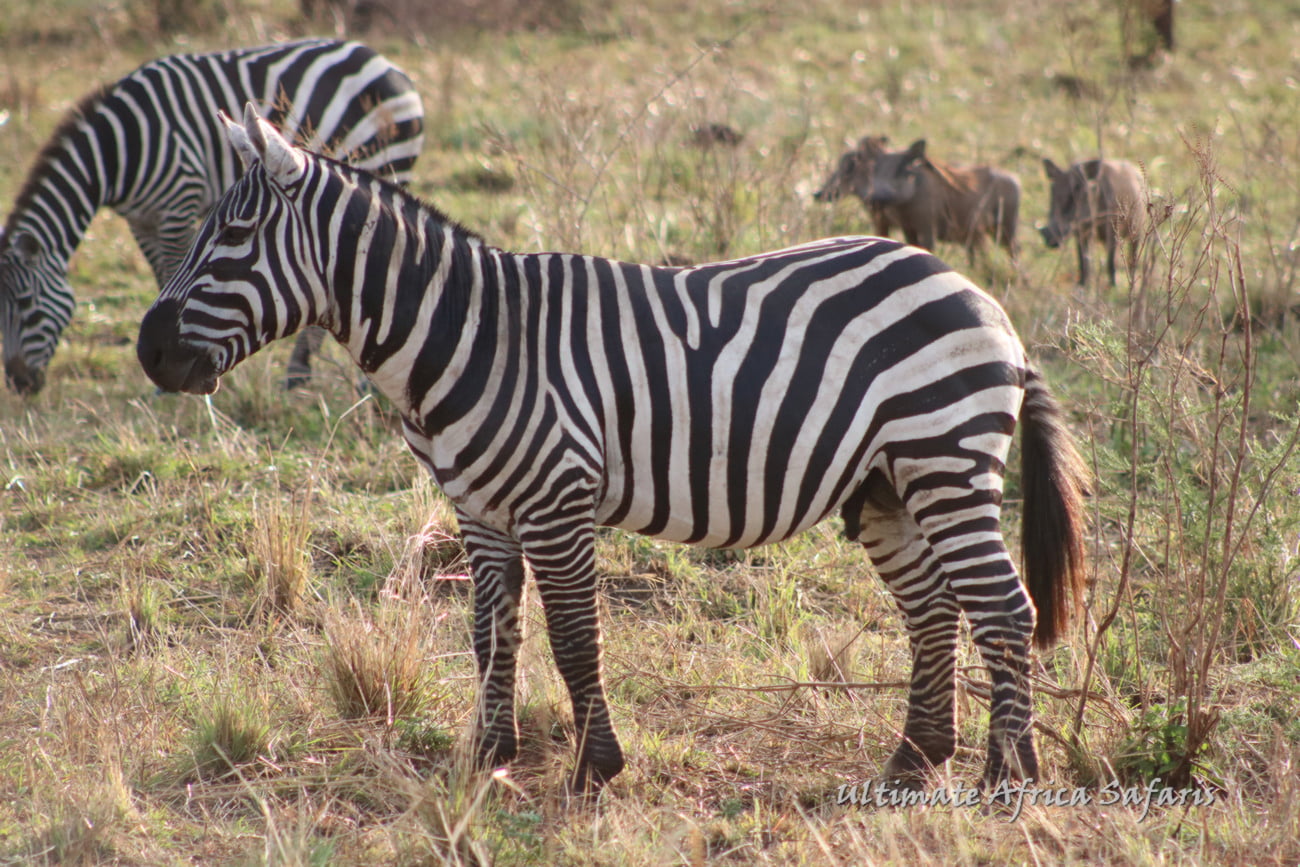 In the eastern hinterland of the park, there are many game sites where you can see a variety of animals and birds, such as the hilltop lookout with a panoramic view of Lake Mburo National Park and its five lakes.

The community of Lake Mburo National Park is the community of Banyankole. The cultural center is located outside the park near the Sang gate, a visit to the center will introduce you to the traditional culture and local lifestyle of the area, and a visit to the village hall where an Ancol guide will explain the history and lifestyle of its people.

For bird watching, Lake Mburo National Park has the best birding in the park, including platform walks by salt lakes and forests. Some of the species that can be seen around are Bateleur, Rufous Bellied Heron, Gray Crown, Coqui Francolin, Black-bellied Rebel, Gray Crowned Crane, Brown-breasted Frog, etc.

Another rewarding activity in the park is the boat cruises on Lake Mburo, where you can enjoy the water while viewing the amazing flora and fauna of Lake Mburo National Park, including crocodiles, hippos, and birds.

Nature walks in Lake Mburo National Park are the most nature-experienced activities while walking in the park. Nature walks in the park are led by park rangers, but during the event you can see different species of animals in the park, even if you are close to them, as well as birds, parking is also possible.

The main sport fishing in Lake Mburo National Park is the cat Mazinga and visitors are advised not to exceed the fishing limit there is a restaurant near the lake where visitors can relax after fishing. The fish you catch can then be cooked for dinner in your respective cabins.

horse riding Lake Mburo National Park is the only national park in Uganda that offers horse safaris to its visitors, horse riding is a special and adventurous activity in the park where visitors can explore the national park on horseback.

Lake Mburo is open all year round, but the dry season of June-August and December-February is the best time to see wildlife as animals congregate around Lake Mburo and other water sources. 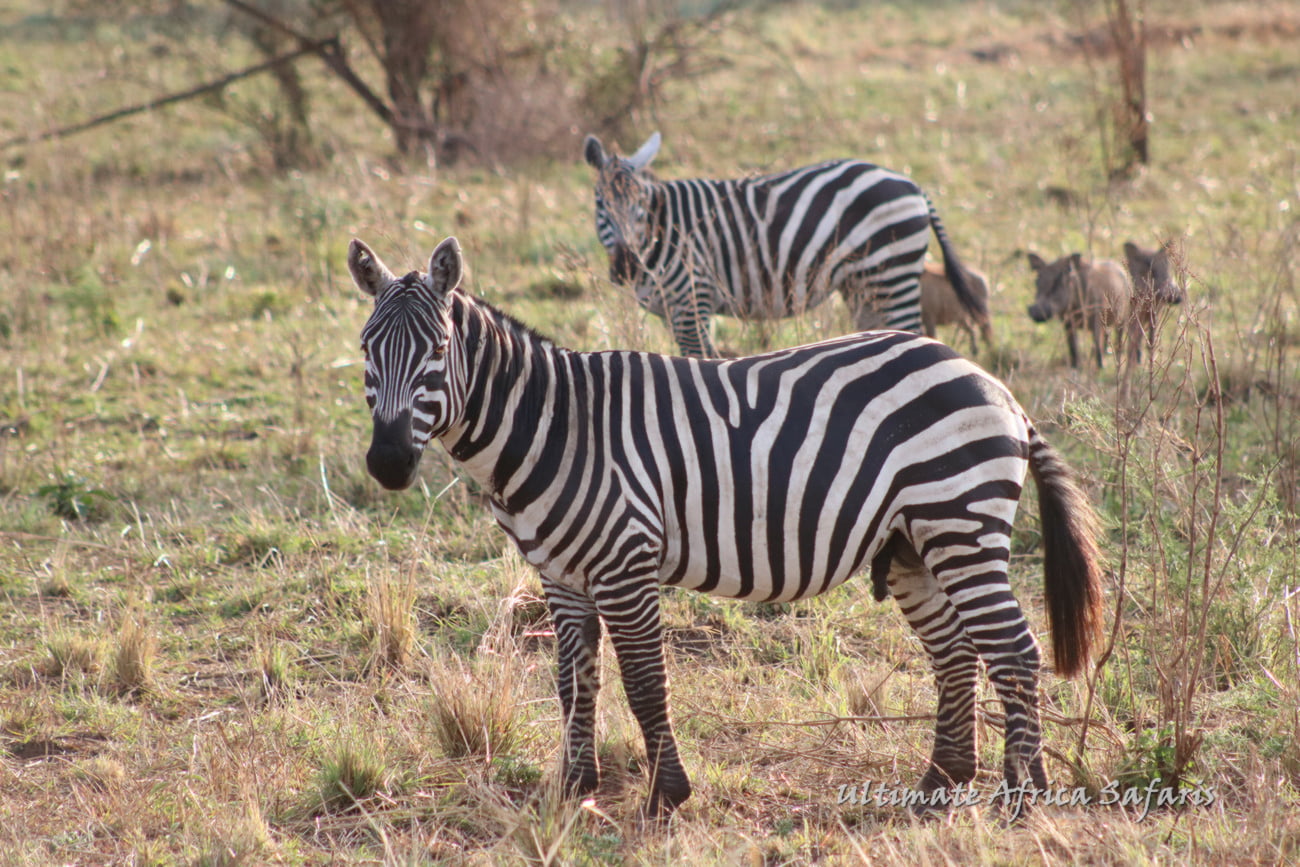 Where to stay in Lake Mburo National Park?

How to get to Lake Mburo National Park?

Lake Mburo can be reached from Kampala by road and air.

The distance from the park to Kampala is approximately 228 kilometers and the journey takes approximately 3.5 to 4 hours depending on the day’s road conditions. The park can be accessed from two Mbarara gates, the first is Sanga Gate and the next is Ensala Gate.

There are currently no domestic flights to the park, but access to the park is possible by private charter flight through the Fly Uganda Aero link; the only two domestic airlines in the country. Lake Mburo National Park is a very special place for tourism in Uganda because every part of it is alive, interesting, and colorful, the park contains an extensive area of wetland and also harbors several species of mammals and birds found nowhere else in Uganda.