The Katonga Wildlife Reserve covers an area of 211 square kilometers. And is situated in the districts of Kamwenge and Kyenjojo. This nature reserve was established as a game reserve in 1964 to serve as a route for wildlife migrating from western Uganda to Tanzania and Sudan. Remarkably, it is one of the most important tourist attractions in Uganda, and it is worth visiting while you are on an African safari. In 1996, after the Uganda Wildlife Authority (UWA) merged the former Game Department and Uganda National Parks, its status was changed to that of a wildlife reserve. 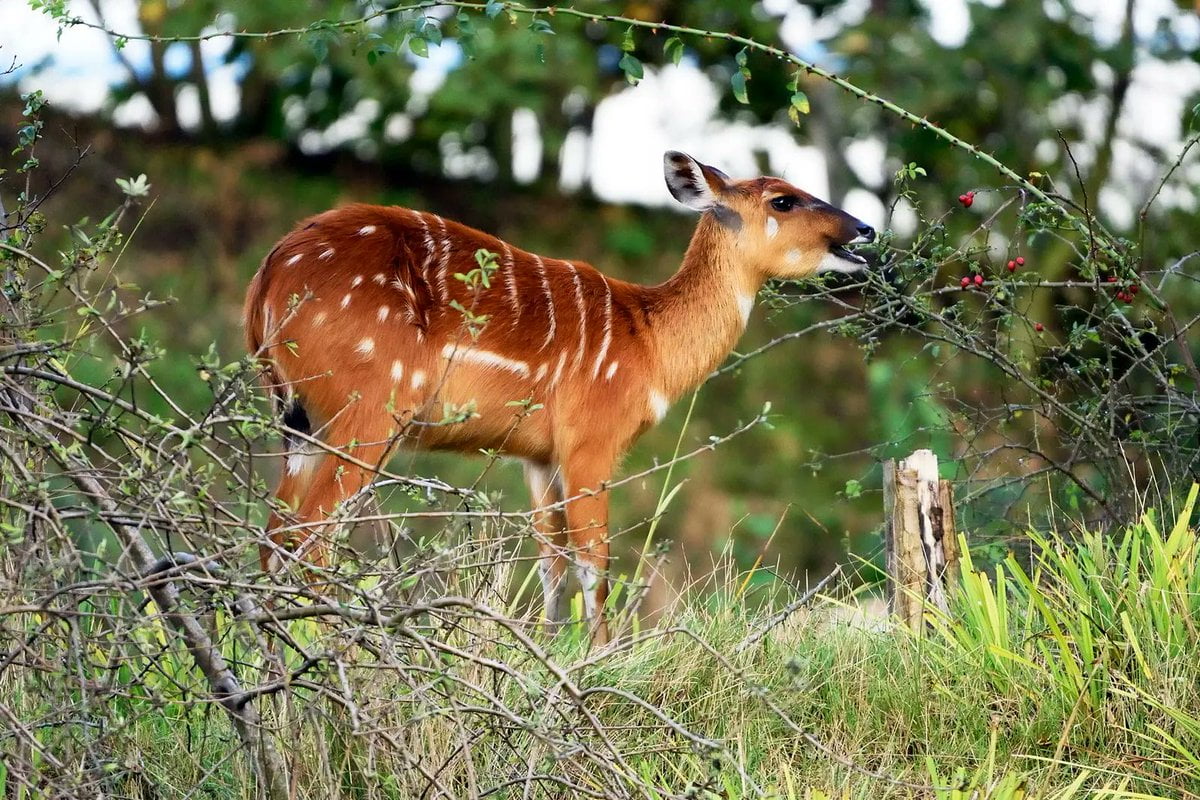 Currently, Kibale Conservation Area is in charge of this nature reserve, which is one of many protected areas managed by the Uganda Wildlife Authority (UWA). It is an extensive savanna grassland and is appropriately situated within the district of Kyenjojo and Kamwenge. It covers an area of approximately 207 square kilometers, making it one of the smallest nature reserves in the Pearl of Africa. From Kampala to Kyegegwa Town Council, you’ll need about three hours of driving time to get to this reserve. Follow the signs around Kyegegwa as you head south for about 42 kilometers.

The Katonga Wildlife Reserve is located on the northern bank of the Katonga River, in a patch of gently undulating hill country.

This Pennsylvania was home to a sizable population of elephants, hippopotami, zebra, buffalo, topi, waterbuck, and eland in the 1960s. Animals, particularly topi and zebra, moved between the area and the Lake Mburo ecosystem, which was ecologically adjacent to it. However, the large mammal population has been drastically reduced by intensive hunting.

Eland, Topi, and Zebra are no longer present in the region. There are still a few elephants, hippopotamus, buffalo, waterbuck, reedbuck, and warthogs, and the swamps are home to a lot of sitatungas. Baboons, as well as black and white colobus, are primates. Although there is no comprehensive list of the area’s bird species, the avifauna is likely comparable to that of Lake Mburo National Park. 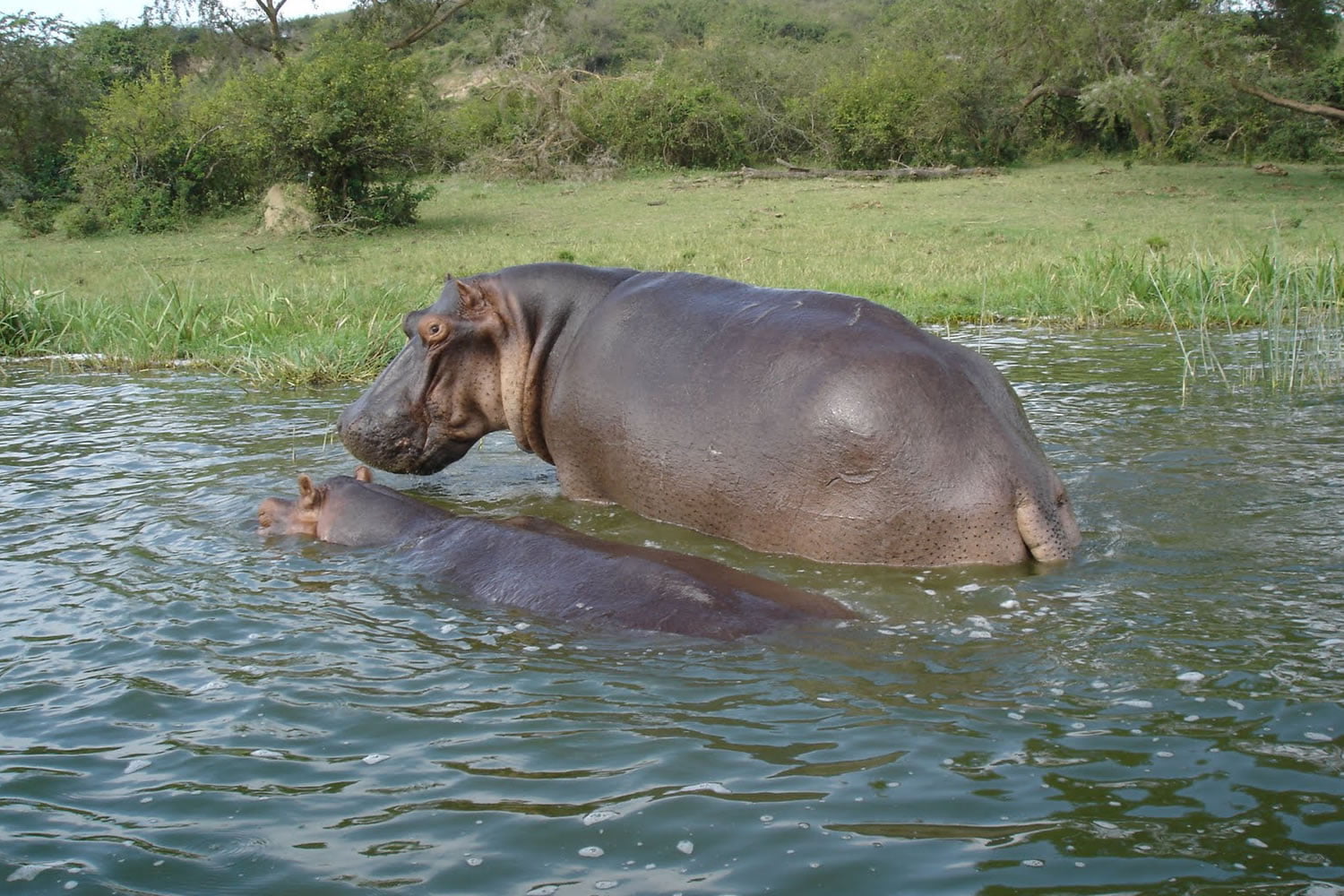 Importance of Conservation in General:

Katonga Wildlife Reserve is even more crucial to the preservation of biodiversity.

Things to see on a Uganda safari in the Katonga Wildlife Reserve The rare vegetation types that make up this nature reserve’s floral species include grassland, wooded grassland, woodland, papyrus, riverine woodland, and swamp. The majority of this area is mixed savanna with woodland or acacia trees. However, there are both seasonal and permanent wetlands in the largest area. Additionally, it is made up of several tropical and riverine forests. Its strategic location features magical forests, swamps, and savanna vegetation, all of which support a wide range of wildlife species and its diverse ecosystem.

Sporobolus Festivus and Chloris gayana are the most common flowering plants in this plant. They flourish alongside related species like Setaria, parrhesia, and occasionally panicum maximum. The ecosystem of the Katonga Wildlife Reserve and the Nile system are interconnected, creating a significant wetland system for human survival. Additionally, it has distinct vegetation, and its wetlands contain a variety of habitats in which several species of wildlife thrive.

Amazingly, this conservancy area is known for its large population of sitatunga, which thrives in its wetlands. Waterbucks, hippos, bird species, and primates are also present. During the 1960s, this protected area provided a haven for several endangered wildlife species, including topis, elands, and zebras.

The Katonga Wildlife Reserve is home to elephants, waterbucks, bushbucks, reedbucks, buffaloes, and sitatunga in equal numbers. The majority of wildlife species were taken for both commercial and subsistence purposes between 1971 and 1985. Farmers and ranchers encroached heavily on it. The encroachers were driven out around 2014. In an effort to restock and boast a wildlife population for tourism purposes, approximately 60 impalas and 5 zebras were relocated to this reserve in 2015.

This Katonga Wildlife Reserve is home to over 300 impalas at the moment, as well as more than 150 bird species that thrive in its wetlands, forests, and savanna. Leopards, waterbucks, olive baboons, River otters, black and white colobus monkeys, Uganda Kobs, duikers, reedbucks, buffaloes, bushbucks, and chevrotain are just a few of the other mammal species that can be seen during your tour of this reserve.

Other Adventure Species in Katonga Reserve

In addition, there are numerous species of butterflies, mammals, amphibians, and reptiles. The Katonga River, which gave rise to the reserve’s name, is the other significant tourist attraction. From Lake Victoria in the east to Lake George in the west, this river flows. Additionally, it comes with mixed acacia scrubland and woodland. The majority of them are either seasonal or permanent wetlands. In addition, there are sections with tropical and riverine forests. 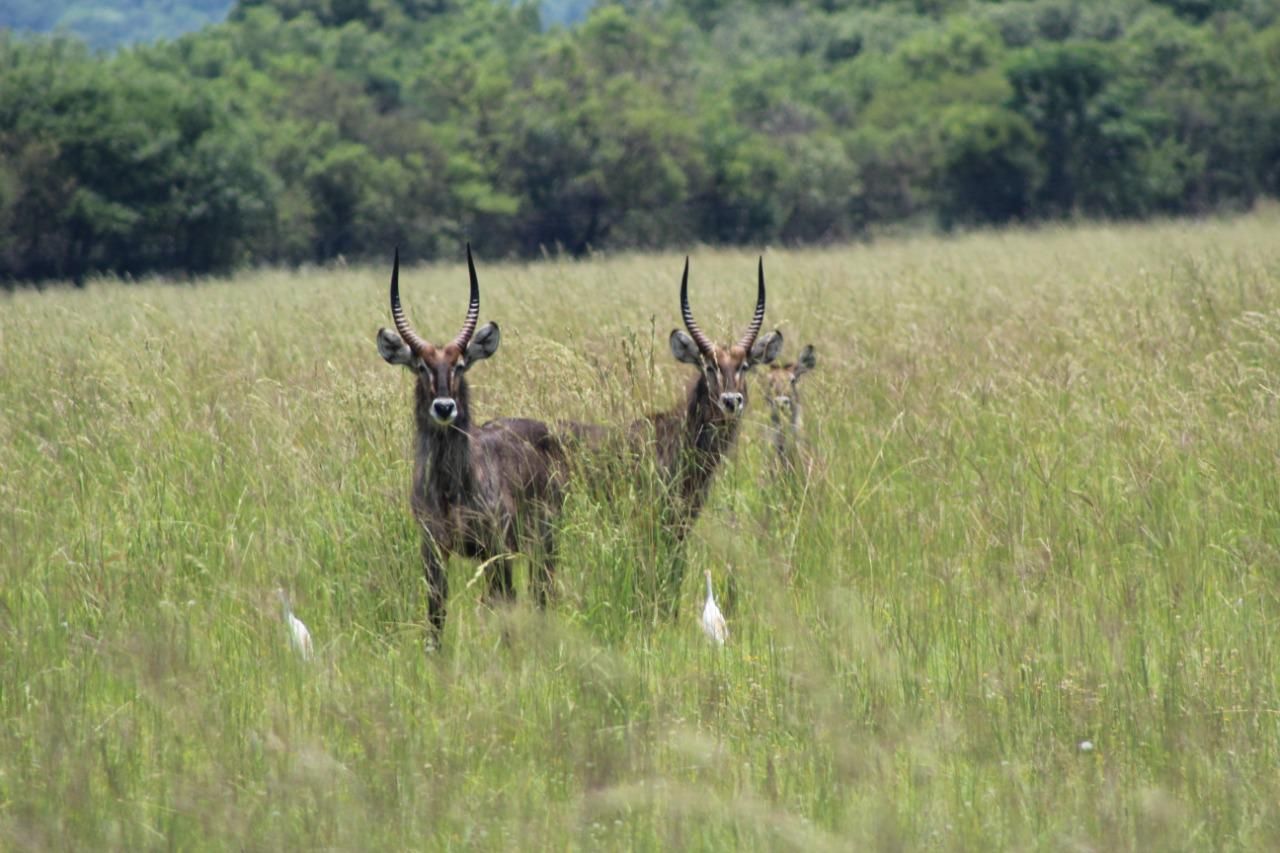 Things to do in the Katonga Wildlife Reserve

While on a Uganda safari, the Katonga Wildlife Reserve is an incredible place to explore. The most exciting activities in the nature reserve are game viewing, which gives you the best views of a variety of wildlife species like waterbucks, bushbucks, reedbucks, sitatunga, and elephants, and birding, which lets you see some of the 150 species of birds.

These excursions take you through a swamp and let you see a variety of aquatic and papyrus bird species, like river otters, sitatunga, and shoebill storks. This park offers three planned half-day guided walking trails for guided walks. The Kisharara trails take you to the park’s major habitats, which include grassland, savanna, and swamp fringes, as well as incredible views of animals like sitatungas, monkeys, and birds. The Kyeibale trail takes you through a region with caves, forested valleys, and tall rock formations. The Sitatunga trail mostly takes you through a mix of grassland and wetland habitats, giving you more chances to see the sitatunga.

Where to stay in Katonga Wildlife Reserve?

On Uganda safaris, campers typically stay in Katonga View Hotel and Lodge, which is another option. You can also stay in the nearby Crater Safari Lodge, Reba Akasha establishments, and Igogora Country Resort, among other places.

How to Get There Katonga Wildlife Reserve?

It is located in western Uganda between the Ibanda and Kamwenge districts. It is surrounded by parts of the Biguli sub-county and Mpara sub-county in the Kyenjojo district in Kamwenge. It takes about four hours to drive west of Kampala, which is about 200 kilometers by road.