Behind the crowded streets and canyons on the road, the city of Kampala is also vibrant, modern, and religious. Kampala City is the capital of Uganda with different tour sites and the main business center of the country. It has a moderate population of different races, cultures, and religions, some of them native and others immigrants. It is the absolute definition of a metropolis!

When it comes to celebrating and living life to the fullest, never leave out the people of Kampala. Uganda Kampala City Tour Holidays in Kampala offers some spectacular luxury attractions with the best hotels in the city center and its suburbs. Taste some of the most delicious food on your Uganda Kampala Tour, including exotic and unique foods and drinks. 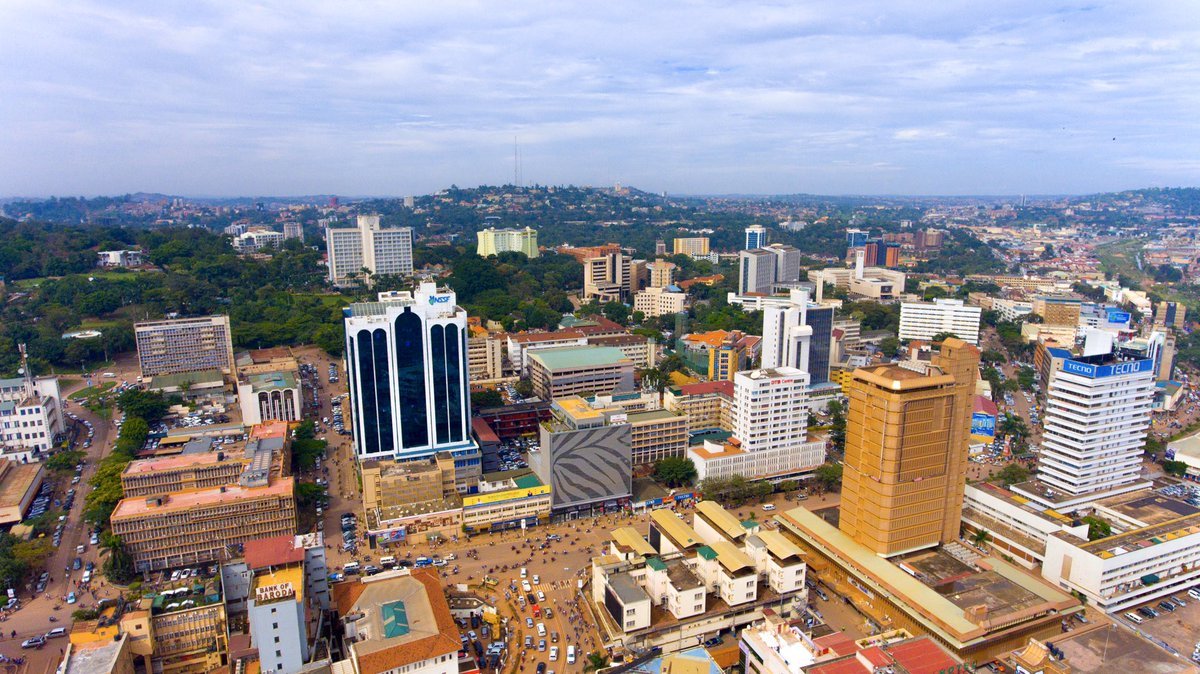 Join us on safari for our Ugandan cultural experience visiting some of the best ancient tour sites in the city of Kampala such as the Kasubi Tombs; where the fallen kings of the Buganda kingdom were buried. The tombs also contain ancient royal artifacts such as spears, drums, and other royal hunting equipment that ancient kings used to rule and hunt with spearheads. We also organized trips to the king’s almost forgotten palace, Amin’s torture chamber.

On our Uganda Kampala Tour, you will stop at the Namugongo Martyrs’ Shrine, which houses the remains of some 22 Catholic martyrs who were burned on Kabaka Mwanga’s orders for their faith. Many who visit these Anglican and Catholic martyrs’ shrines will find it very emotional to learn of their gruesome deaths as some of them are still young.

Continue your spiritual journey to experience the cultural tour of Kampala city with Deks Safaris & Tours Africa as we take you on safari in Uganda to more religious sites such as Rubaga Cathedral and St. Paul’s Cathedral in Namirembe; The first cathedral built in Uganda. These ancient cathedrals have an exotic architecture that attracts many people to their walls. 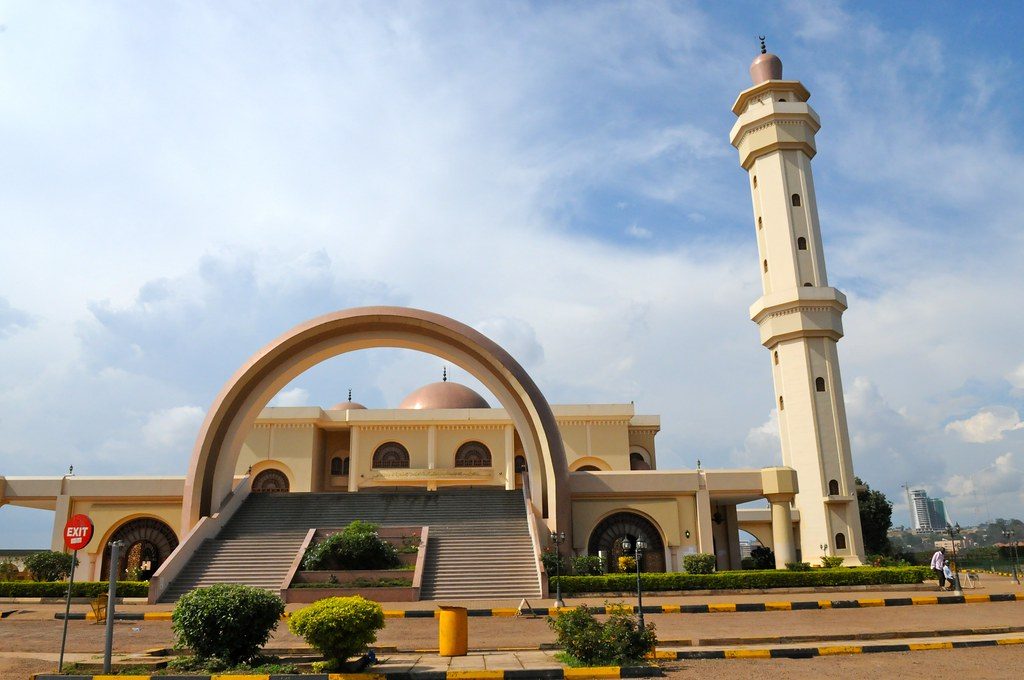 If you wish, you will also have plenty of time to visit the Gaddafi Mosque as part of the Uganda Tourist Cultural Experience. The mosque was built with the help of former Libyan president Muammar Gaddafi and is the largest mosque in East Africa. Other places to visit on this Uganda Kampala City Tour holiday include Uganda Museum, Ndere Cultural Centre, Art Galleries, Independence Monument, and many more.

Uganda Safaris Tour Holidays Through Kampala – The Capital of Uganda