Hell’s Gate National Park is a scenic Kenyan safari destination with diverse topographical and geological landscapes. The park is located in Nakuru County, Great Rift Valley Province, between Lake Naivasha, Longonot, and Suswa among the volcanoes. Hell’s Gate National Park, located 90 kilometers southwest of Nairobi and about 14 kilometers from the old Nairobi-Naivasha highway, is named after a narrow fissure in the rocks that was once a tributary of a prehistoric lake, people in an early rift valley. The park got its name in 1883 when explorers Fisher and Thomson visited the area.

Hell’s Gate National Park covers 68.25 square kilometers and is located 1,900 meters above sea level. The park is made up of different landscapes created by the eruption of the Longonot volcano more than 100 years ago. Scenic ash trees cover the park. Some of the great features that make up the landscape of Hell’s Gate National Park are Hell’s Gate Gorge (Lower Canyon) with Fisher Tower and Central Tower, two volcanic plugs with red rocks on top, hot springs, a geothermal station (Olkaria Geothermal Station), geothermal steam and volcanic canyons. 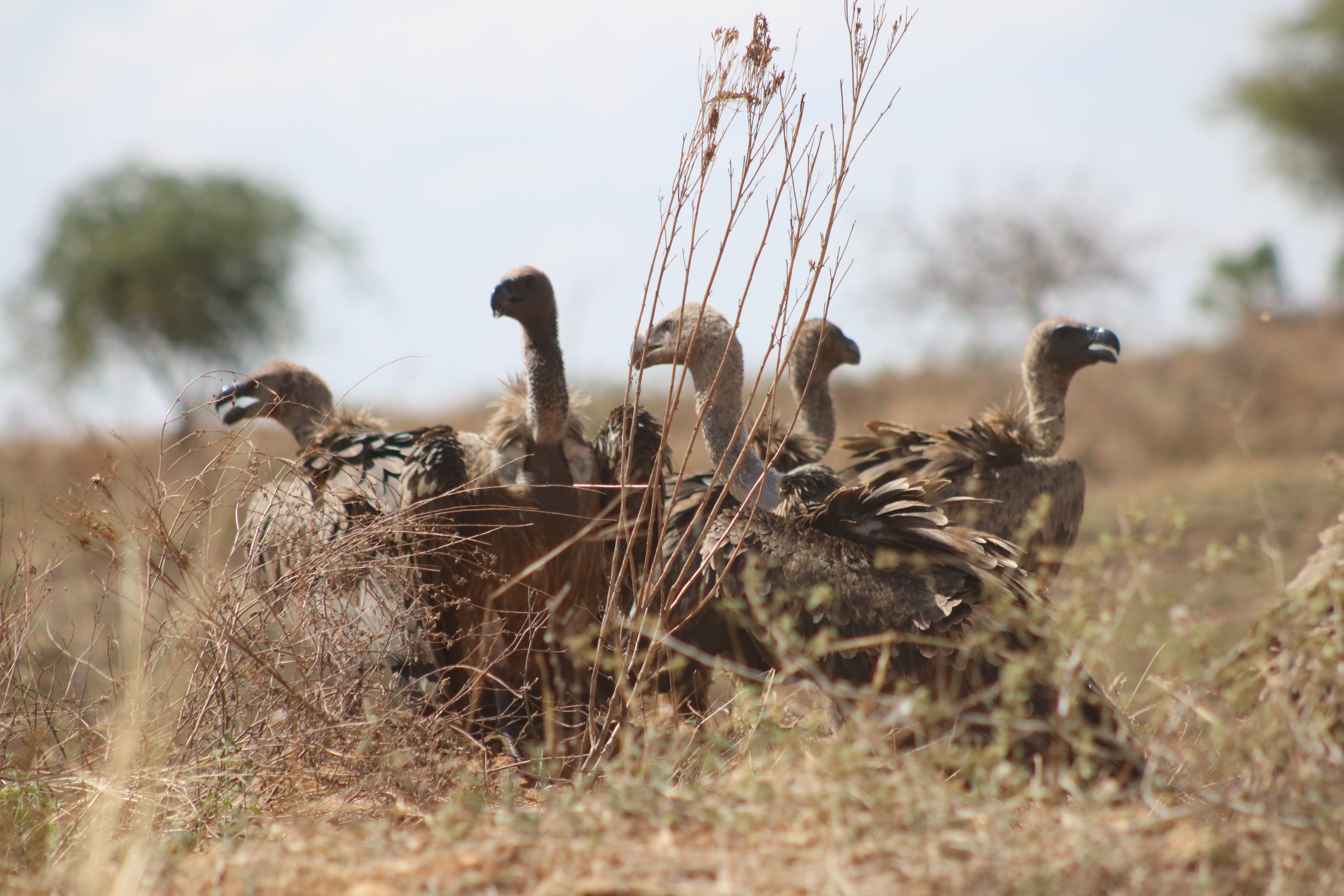 The park was established in 1984 as a small national park to protect the diversity of wildlife found in the park and its spectacular scenery, including Fisher and Central Towers and Hell’s Gate Gorge. Hell’s Gate Park also consists of open plains that are home to a variety of wildlife including buffalo, lion, leopard, jackal, antelope, Thomson’s gazelle, eland, cheetah, impala, zebra, spotted hyena, goral, and others.

Game viewing is a fun safari from Kenya where you can explore the savannah part of the park in a 4×4 vehicle with a pop-up roof. Hell’s Gate Park is home to a variety of animals who love to see wildlife. Game drives are available in the morning or afternoon and during the drive, you can keep an eye on animals such as lions, cheetahs, leopards, gazelles, giraffes, zebras, rock hyrax, horned buffaloes, and more.

Hell’s Gate National Park is one of the best birding spots in Kenya, with more than 100 species of birds in the park. The National Park is a famous breeding ground for Lammergeyers and while bird watching in the park you will see many colorful birds such as African starlings, arrowheads, red-spotted starlings, Egyptian vultures, golden-winged sunbirds, eastern imperial eagles, Jackson’s widows.

A well-known climbing destination in Kenya, the national park consists of several features, including steep, jagged cliffs and deep, hidden canyons. A climb in Gates National Park will take you to Fisher Tower, which is made of partially molten rock that was forced to crack, cool, and solidify during the extrusion process.

Fisher Tower is 25 meters above sea level and is located near the main entrance of the park. Climb this tower and you will enjoy Marseille folktales told by a local guide. A Maasai legend says that a Maasai girl disobeyed her family’s orders before her wedding and turned it into stone, and when she looked at the tower, it took on the shape of a girl. 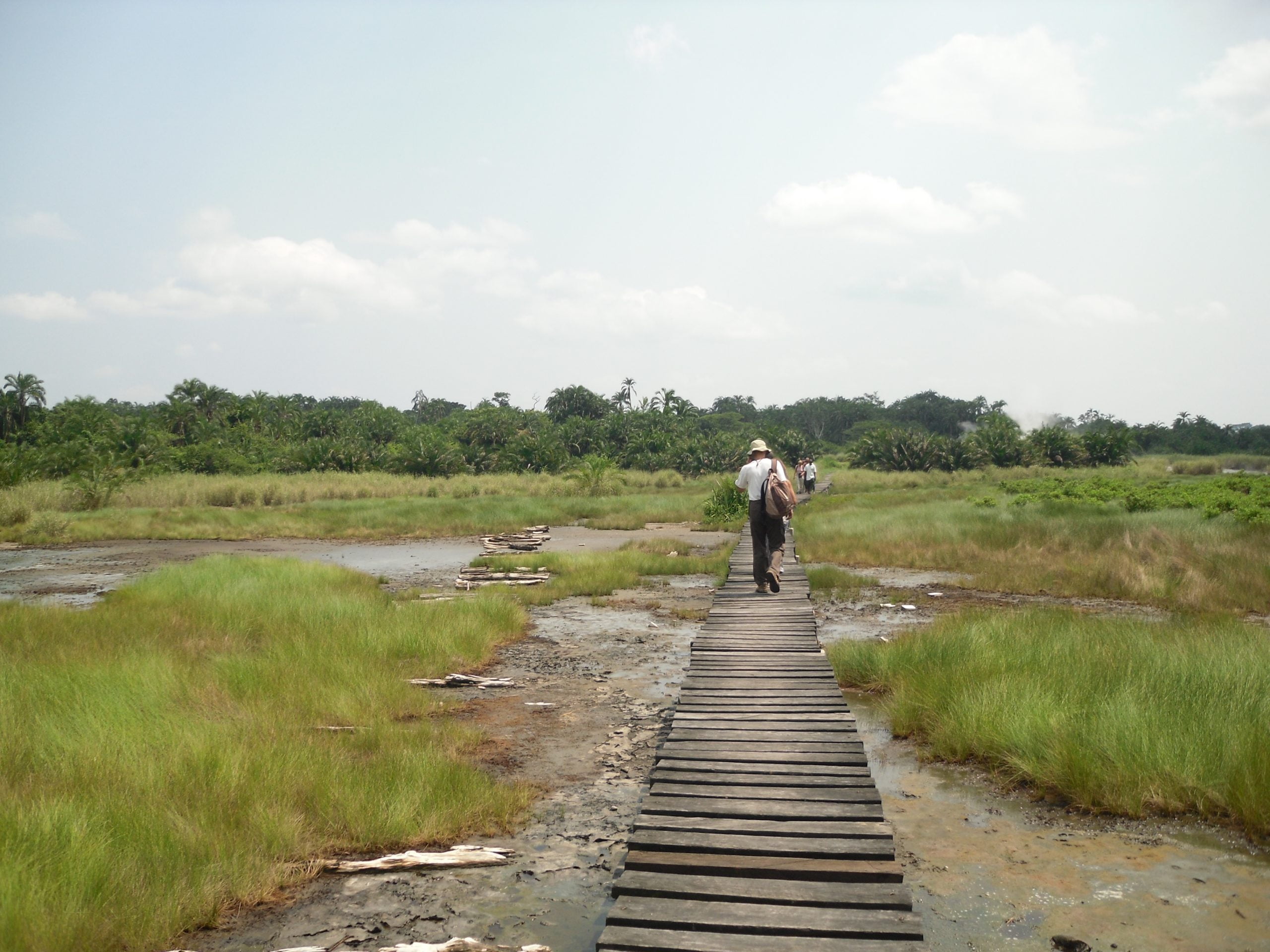 Cycling is a very adventurous activity on the trails that cross the rough terrain of the park and in this activity, you can enjoy the beautiful nature of the park and see many animals living in the park like Thomson’s gazelle, olive baboon, antelope, and eland. and more.

Hiking in Hell’s Gate National Park is a great activity for tourists who want to interact more with nature and enjoy the beauty of the park, hiking in the park will take you through deep canyons, red rocks, rock towers, hot springs, geysers, and more. Hell’s Gate Park hikes and scenic tours will also take you to the Obsidian Caves – a cave where the lava formed as a result of the rapid cooling of molten volcanoes is poured into lakes or the sea meets the water, resulting in a glassy texture. Rock. As you walk through the cave, you’ll appreciate the tiny air bubbles that create interesting effects such as a golden sheen, often referred to as shiny obsidian or rainbow obsidian.

Where to Stay in Hell’s Gate National Park?

The park has many better accommodation options for a Kenyan safari in this scenic park, from the budget, mid-range, and luxury, including Camp Carnelley’s Campground, Fish Eagle Inn, and more.

How to Get to Hell’s Gate National Park?

The park is located in the Great Rift Valley province of Kenya, the nearest city is Nakuru. The park is easily accessible by Kenya’s readily available road and air transport.

Road: Most safaris to Hell’s Gate National Park depart from Kenya’s capital, Nairobi, from where the park is accessed via a 90-kilometer paved road that runs 90 kilometers south of Nairobi through the Nairobi town of Naivasha to the South Lake Highway at km. From Naivasha City, you can hire a special car at the park or go directly to the park if you use a vehicle provided by a travel agency.