The Bigodi Wetland Reserve is an interesting area located in the Magombe Swamp. The area is famous for its diverse biodiversity, including several species of primates such as red colobus monkeys, baboons, black and white colobus monkeys, grey-cheeked blue monkeys, mangabeys, vervet monkeys, red-tailed monkeys, and forest monkeys. Other mammals such as chimpanzees, sitatungas, mongooses, bush pigs, wild boars, and bush warblers also visit the swamps of the neighboring Kibale Forest National Park.

The Bigodi Wetland Reserve is an excellent example of a community-based approach to natural resource management that brings good economic benefits to the diverse local people living in the area and to Uganda’s safari industry. Bigodi is a paradise for bird watchers. 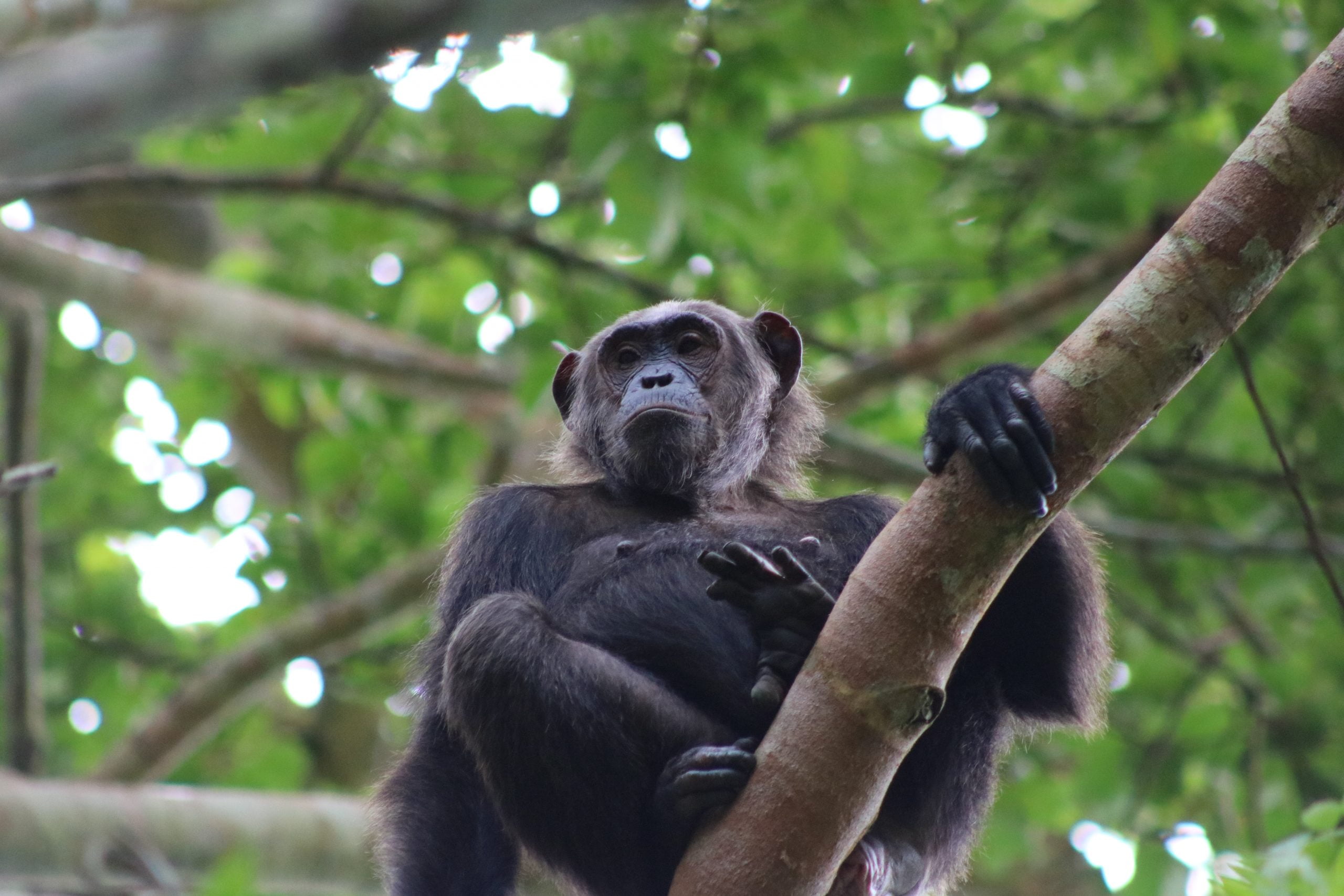 Experienced birders can find up to 50 new species in the bird catalog. Today there are 138 species of birds in the Bigodi Wetland Reserve. One of the main bird species in the reserve is the Great Blue Turaco. The marsh is home to over 200 species of birds, the most famous of which is the great blue turaco (Corythaeola Cristata).

The swamp is managed by the Kibale Community for Rural and Environmental Development (KCRED) and benefits greatly from the nearby Kibale National Park as many primates such as chimpanzees occasionally visit the swamp. A variety of wild animals that tourists can see in Bigodi. The name “Bigodi” is derived from the local Rutooro word “Kugodya” meaning “fatigue/fatigue”.

By the time visitors reach Bigodi wetland on foot, they are always too tired to consider it a jungle adventure. For this reason, they decided to rest there. There are real benefits to preserving this wetland as it receives over $150,000 a year from tourists. Part of this income was used to build Bigodi High School and Kindergarten in addition to teachers’ salaries. A bridge was also built over the swamps and streams of the village.

The women here have now formed the 40-member Bigodi Women’s Group. This group of women makes beautiful beads from recycled paper, along with additional materials such as raffia and Phoenix palm leaves from this swamp, each of which is used to make baskets and baskets. Some of our local products are also exported to Europe. Fortunately, poachers have now acted as guides, reducing poaching and stopping in the area. 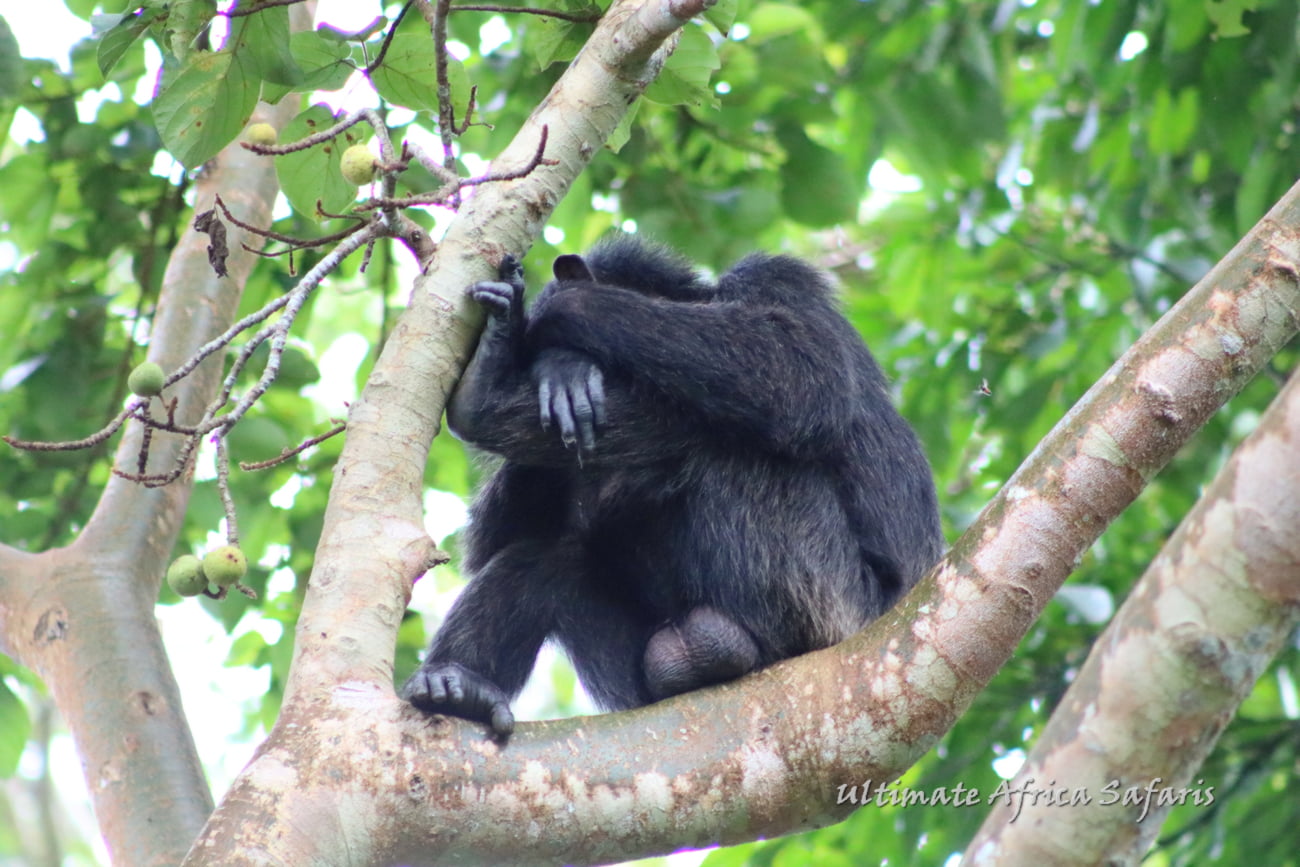 We also built a road through the village with funds received from the “Bigodi” marsh project.

Covering a total area of ​​560 square kilometers, Kibale Forest National Forest is dominated by dense evergreen forests in the north, giving way to moist evergreen semi-deciduous forests in the south, which cover about 77% of the land. total land mass. The remaining 23% consists of a series of exotic conifer farms, grasslands, and bogs. All of this serves as a diverse habitat for the many different species of birds that inhabit the park.

Kibale Forest National Park is a large national park with vast rainforests and swamps that support a variety of flora and fauna. Its thriving rainforests, swamps, and attractive diversity make it one of the most attractive and stunning forests in Uganda. In addition to the diversity and number of primates that inhabit this forest (the largest forest in East Africa), Kibale Forest National Park also boasts a variety of bird species. 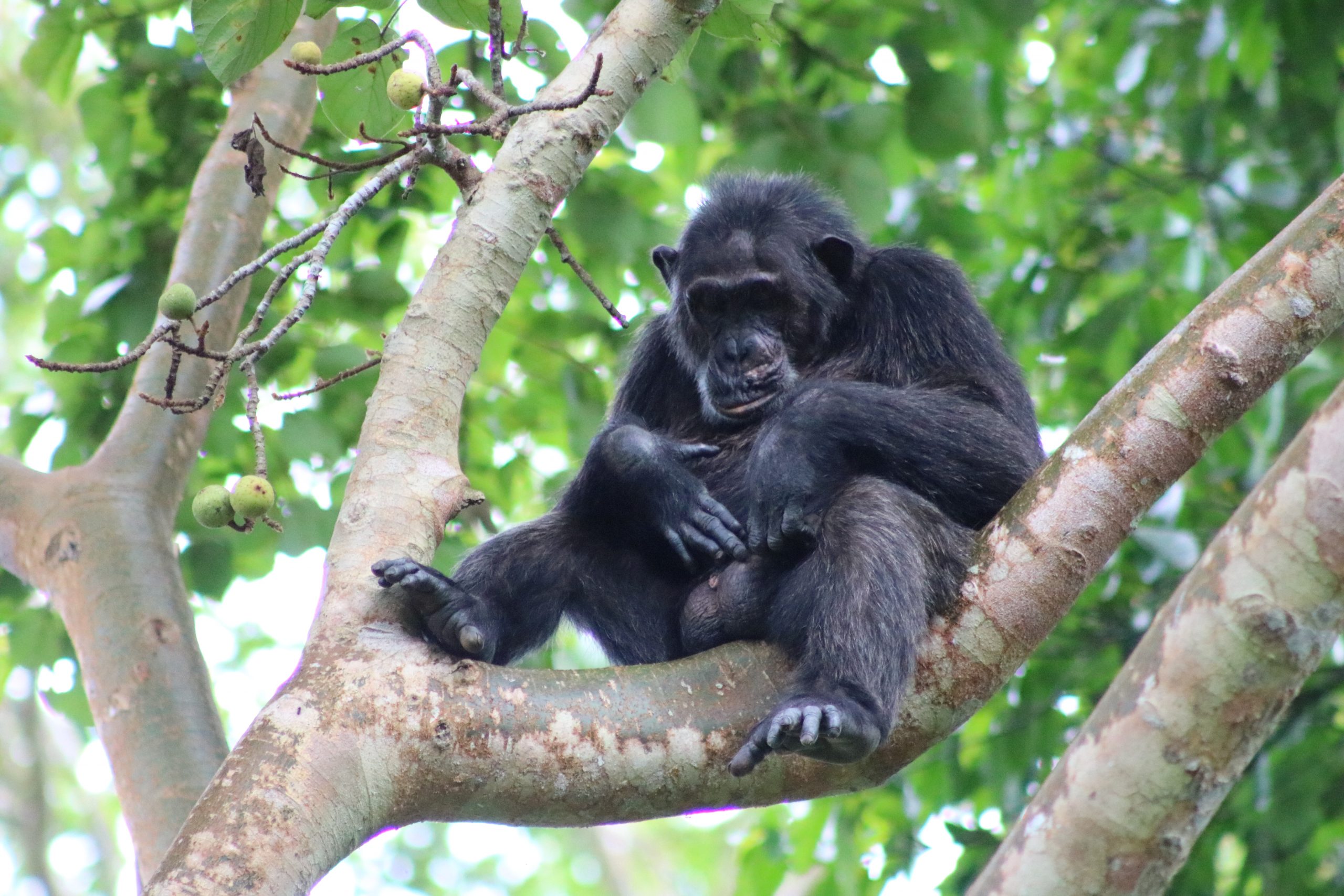 There are 82 species in the Guinea-Congo forest biome, 32 species in the tropical-African mountain biome, and a few unique species found in the highlands. These include the Head-tailed Trogon and the Thin-striped Red-eared and Red-winged Woodpecker and the White-bellied Flycatcher. The park additionally supports 5 of Uganda’s 32 range-restricted species and 5 of Uganda’s 12 species in the Lake Victoria biome.

One of the species that birders should look out for in Kibale Forest National Park is the Nahan’s Francolin. The endangered species inhabits three additional forest reserves, while woodpeckers are only recorded in the other two IBAs. Other interesting species include Black Bee-eater, White-faced Pitta, Yellow-spotted Nicator, White-rumped Hornbill, Yellow-billed Warbler, African Pitta, and Lesser Green Bull.

When Does Birdwatching Tours Start?

Bird-watching tours in the park start at 7 am local time in Kanyanchu and visitors are encouraged to book these bird-watching tours in advance. Special species to look out for in this park are canary papyrus, gonolek papyrus, white-collared olives, and white-winged grouse. Located just outside the park, Bigodi Wetland Sanctuary is home to 138 species of birds and is best seen from the various trails and viewpoints along the route.